Taxation of foreign income in India

In the year 1991, India opened its doors for global investors by liberalizing its foreign investment policies, leading to the inflow of billions of dollars in various sectors of the economy. Apart from investment, India also witnessed movement of skilled professionals/entrepreneurs from across the globe. This brought the Indian tax regime to a central stage. India follows residence-based tax system under which a resident is taxed on his global income while a non-resident is taxed on his income sourced in India, i.e. ‘received’ or ‘accrued’ in India. A non-resident is also eligible for seeking beneficial tax treatment under the Double Taxation Avoidance Agreements (DTAA) entered into by India with other countries.

For example, for taxability of fees for technical services in India, it is necessary that the said service should be made available to the recipient of the service and in case the said condition is not satisfied, the fees paid for rendition of same will not be taxable in India. 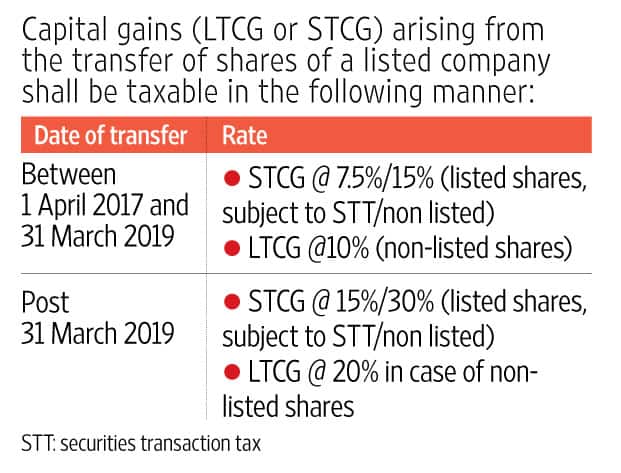 The government has taken a host of measures by simplifying the tax policies and bringing clarity and certainty within the tax laws so as to reduce litigation for non-residents. Recently, the government constituted a new committee with a mandate to simplify existing direct tax laws. It is expected that in the days to come the Indian tax system will be simpler and assessee-friendly.

1. How is the residential status of an Indian individual determined?

The residential status of an individual is determined by the fulfilment of any one of the following conditions:

—The individual is in India in the tax year for a period of 182 days or more.

—If the individual leaves India in any tax year as a crew member of an Indian ship or for the purpose of employment outside India, only the first condition is valid. If above conditions are not fulfilled, the individual is a non-resident.

2. How is capital gain from transfer of shares taxed under the 2016 amendment of the DTAA between India and Singapore?

3. What are the conditions to avail of relaxation from higher withholding tax rule where a non-resident does not have a permanent account number (PAN)?

Earlier, on failure to furnish PAN on receiving an income by a non-resident, deduction on such income was at a higher withholding tax rate, irrespective of being eligible for the rates mentioned in DTAA. Recently, the government amended this provision where a non-resident will be eligible for DTAA tax withholding rates even in the absence of PAN, by providing the details of his name, email id, contact no., address in residence country, tax residency certificate issued by the resident country’s government and tax identification number or a unique identification number issued in the country of residence.

With inputs from Prakash Singh

Send in your queries to vikas.vasal@in.gt.com