Anand Rathi Wealth IPO is expected to be 500 crore in size, and will be a mix of primary and secondary share sales

Mumbai: Mumbai-based financial services group Anand Rathi’s wealth management arm is expected to file the draft prospectus for its initial public offering (IPO) within a fortnight, two people aware of the development said. This will be the second wealth management company to file for an IPO, after ASK Investment Managers.

“The company is in the final leg of work for the draft red herring prospectus and it should be filed by the end of the month or in September. The IPO is expected to be ₹ 500 crore in size, and will be a mix of primary and secondary share sales," said one of the people cited above, requesting anonymity.

Investment banks Equirus Capital and Jefferies are advising the group on the share sale, he added.

“This will be the first pure-play wealth manager looking to go public as the ASK IPO was that of a holding company, comprising other businesses, and not just the wealth management business. In this case, the broader group will remain unlisted," he said. 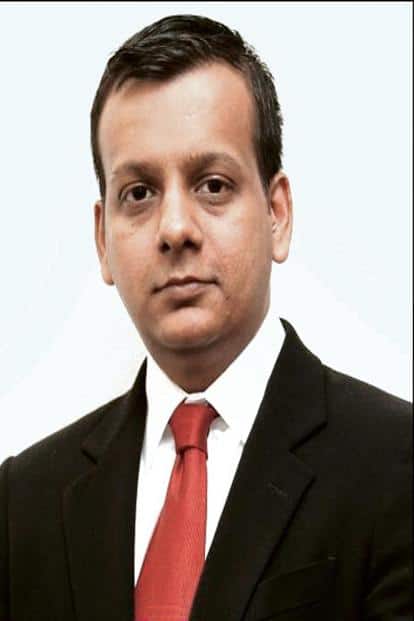 As on 31 January, the wealth management business of Anand Rathi had assets of over ₹ 17,000 crore under management, according to the company’s website.

Established in 1994, Anand Rathi is a large domestic financial services firm offering wealth management, investment banking, corporate finance and advisory, brokerage and distribution services in equities, commodities, mutual funds, structured products, insurance, corporate deposits, bonds and loans to institutions, corporations, high-net worth individuals and families. According to its website, the group has presence across 1,200 locations in India through its own branches, sub-brokers and representative offices. It also has branches in Dubai. The group employs over 2,500 people. Earlier this month, ASK Investment Managers had filed its draft papers with the markets regulator for an initial public offering.

The group is looking to raise ₹ 600 crore to invest in its non-banking financial company (NBFC) business. ASK’s private equity investor, Advent International, will be selling 13.56 million shares through the public offer, while promoter Sameer Koticha will sell 4.4 million shares.