Average nominal rise in salaries is not only well below what it was in the 2000s, but also lower than the salary hikes in the early years of the current decade

Why are many people sceptical about the rosy picture of the economy shown by the GDP (gross domestic product) growth numbers?

One reason is, they compare the salary hikes they used to get during the boom of 2003-08 and contrast it with the increments they get now. The charts, from the CMIE (Centre for Monitoring Indian Economy) database, show the average annual percentage rise in salaries and wages in the corporate sector from 2003-04 to 2016-17.

Chart 1 shows that the average nominal rise in wages and salaries is not only well below what it was in the last decade, but also lower than the hikes during the early years of the current decade. 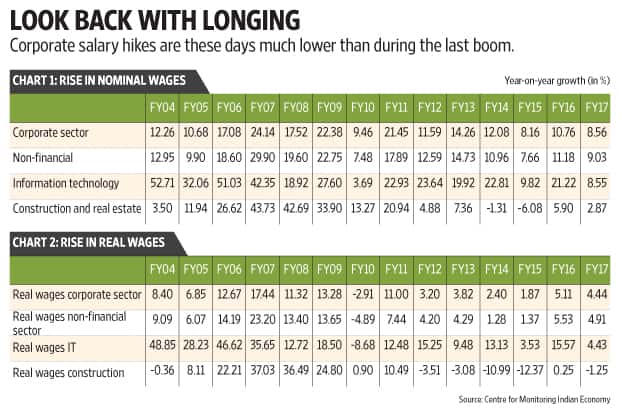 Chart 2 shows the real growth in average wages and salaries, after adjusting for inflation according to the Consumer Price Index for Industrial Workers. To be sure, the yardstick is not perfect, but it does show the trend. And what the trend shows is that in real terms, salary hikes last year were better than during the period 2011-2015.

But they are still much lower than during the gilded years of the last boom. No wonder people question the growth numbers. Moreover, people don’t adjust their salary hikes for inflation, not even economists, so the feeling of dissatisfaction is even more. After all, you feel much better if you go home and tell your family you’ve got a 15% hike rather than a 5% inflation-adjusted one.