Your permanent account number (PAN) is a 10-digit alphanumeric number, which is used as your identity proof. It is used mainly for tax related purposes. The first five characters are letters from the English alphabet, the next four characters are numbers and the last character is also a letter. Have you ever wondered whether these numbers and letters have any meaning or not, what do they stand for and how the combination is made unique for you? Well, they have a meaning and they represent something about you. Here is what they mean. 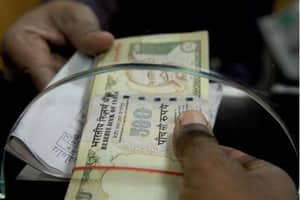 C stands for company. So if the PAN is in the name of your company, its fourth character would be C. H represents Hindu Undivided Family, F stands for partnership firm, A is for association of persons, T stands for trust, B for body of individuals, L represents local authority, J means artificial juridical person and G stands for government.

Sixth to ninth characters: The next four characters are sequential numbers between 0001 to 9999. Like the first three characters, here too the selection is random.

Why is the classification important?