In the first five months of this fiscal year, offtake from the roads sector grew by 3.5%

Although RBI (Reserve Bank of India) data for August continues to dampen sentiment as far as the industrial and infrastructure recovery is concerned, the roads sector continues to see positive credit offtake. Credit demand from the roads sector expanded by 10.1% in August, a slight dip in growth from the preceding four months, although encouraging given the sluggish offtake from other sectors.

In the first five months of this fiscal year, offtake from the roads sector grew by 3.5%. This agrees with the fact that construction firms with a higher revenue contribution from roads, have seen higher growth in both revenue and profit.

In contrast, the power sector, which has been the worst hit through the last few years of slowdown, borrowed 7.9% less in August compared to the year-ago period. And, the April-August figure was a shade worse portraying a 10.2% contraction in credit offtake. Dispatch of coal to the power sector dropped by 12.1% to 30.1 million tonnes in August 2016, points out a note from Emkay Global Financial Services Ltd. According to the broking firm, this is the sharpest decline in the past 12 months.

Weak electricity demand and high coal inventories at the power stations are impacting coal offtake. Electricity generation in August grew just 0.1%. Against three a year ago, no plants are said to be facing subcritical inventory levels (less than seven days of fuel requirement). “The inventory position has increased significantly since December 2015 and remained Nil for the ninth consecutive month (plants facing critical fuel supplies)," adds Emkay. 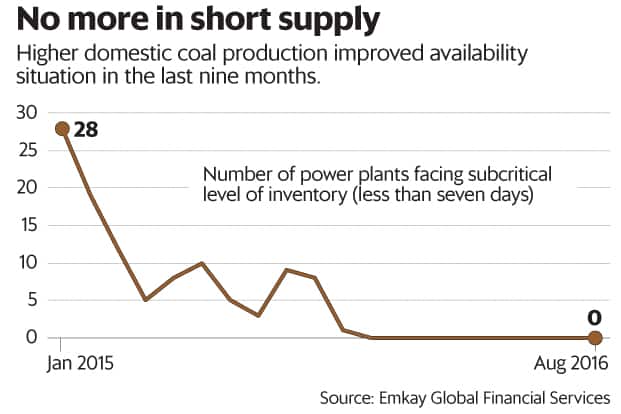 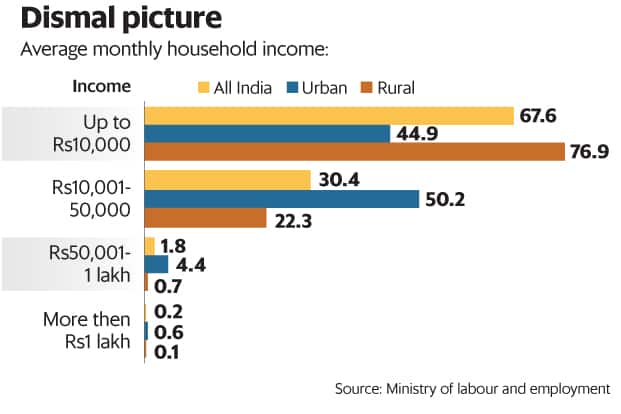