Once considered as a peripheral locality in Bengaluru, the Hebbal micro-market started to gain prominence in 2008

Once considered as a peripheral locality in Bengaluru, the Hebbal micro-market started to gain prominence in 2008. The attractiveness of locations such as Hebbal, Yelahanka, and Devanahalli began to improve after the new international airport became operational in May 2008. Located in the north of Bengaluru city, the area is easily accessible through arterial road networks and flyovers that intersect at Hebbal and connect it with the outer ring road and Bellary road. An elevated expressway between Hebbal flyover and the international airport is already operational. A metro route has been planned between Nagawara and MG Road interchange in the second phase of Namma Metro. 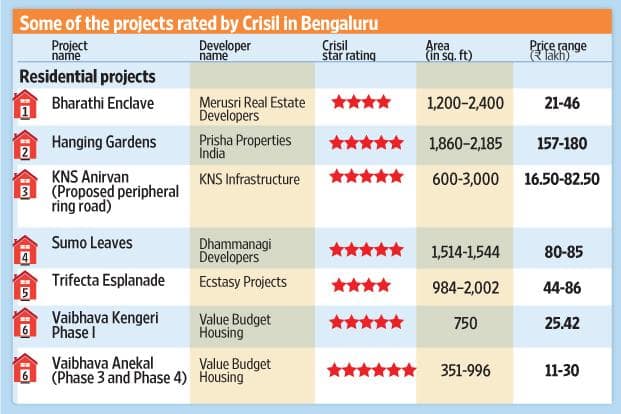 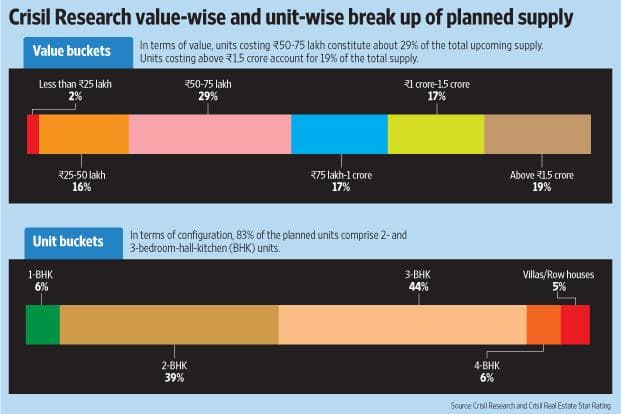