Is it time for small savings rates to move up now?

Over the last couple of years, interest rates of many small savings schemes have declined about 1 percentage point 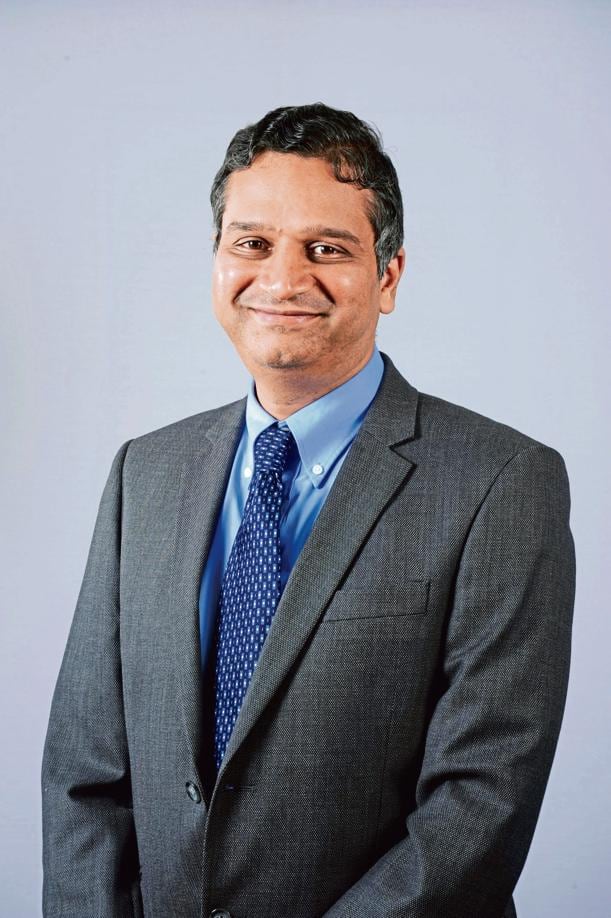 The small savings rate has been benchmarked to market interest rates and therefore it intuitively follows that with interest rates moving up (the 10 year rate is at 7.9% and will probably move up in the short term) the returns on this pool of funds should increase.

Small savings are used by the central and state governments for balancing their budgets and are hence similar in scope to the securities issued as part of their borrowing programme. Logically if the GSecs and SDL rates move up, the small savings rate too should increase as they are used by the government for meeting the same fiscal requirements. This is from the borrower perspective.

From the point of view of supplier of funds, which is the household, small savings provide varied tax benefits depending on the schemes. In general with the exception of PPF they are relatively more attractive for the lower income groups. With bank deposit rates being low, small savings provide succor to this group. Hence the decline in returns witnessed in the last few years affected their earnings. There is hence compelling reasons to increase these rates and align them with the market structure.

Presently with bank deposit rates being intransigent, there has been a movement away to mutual funds and stock market. It would also not be desirable to move small savings away to riskier avenues given the class of savers involved. This would be another compelling reason for increasing the small savings rates. 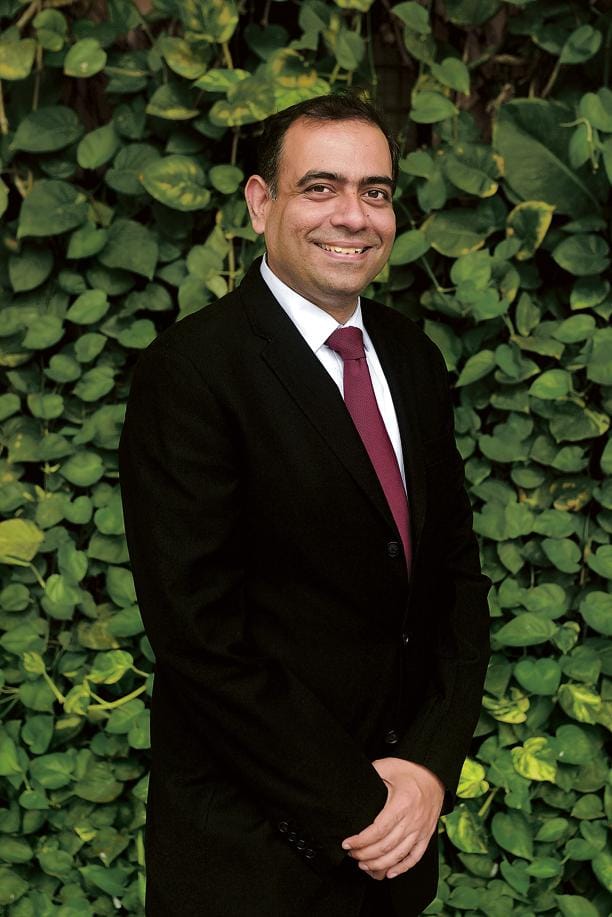 This fall in small savings rates has however been secular, with the shorter term small savings products like 1-3 years deposits falling by 0.5%, which is the same as the fall in interest rates on longer term small savings products like PPF or the Sukanya Samriddhi Yojana Scheme. Considering that small savings rates are revised every quarter, one should expect rates to start moving upwards going forward, with RBI also having raised interest rates in its last policy in June, and the MSP hikes, higher oil prices and weakening rupee likely to result in higher inflation and therefore more rate hikes from RBI going forward.

Investors looking to invest in small savings instruments, especially of longer tenors will find current rates more attractive than comparable instruments like long tenor bank deposits. However, investors could look to invest after a quarter once rates are hiked to lock in to higher rates. 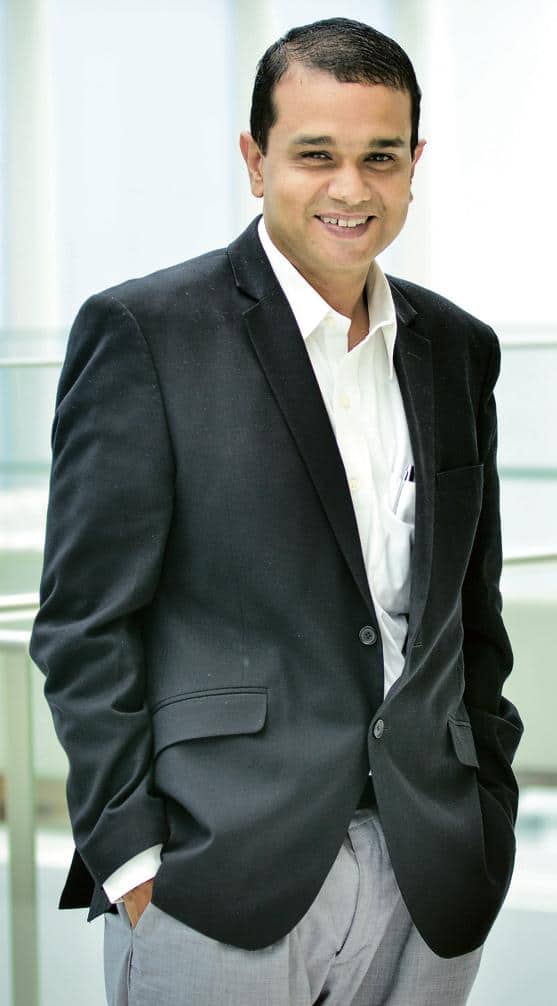 Starting April 2016, interest rates on all small savings schemes are reset every quarter and benchmarked to – actually a mark-up over -- government bond yields of comparable maturities. That mark-up has hovered in the 10-140 basis points (bps) range.

So the easing continued till March 2018 even though bonds yields firmed up. Notably, much of this firming of yields has to do with stretching of fiscal targets, rising inflation expectations, interest rate hikes in the US, and higher supply of bonds (state development loans and central government bonds) while there continues to be little demand from public sector banks.

Thus the factors driving up yields so far had less to do with an actual turn in the interest rate cycle led by tighter monetary policy. But now with the repo rate hike in June – and with the possibility of another one later this fiscal – the cycle has certainly turned. Therefore, there is now a case for the small savings rates to begin edging up. 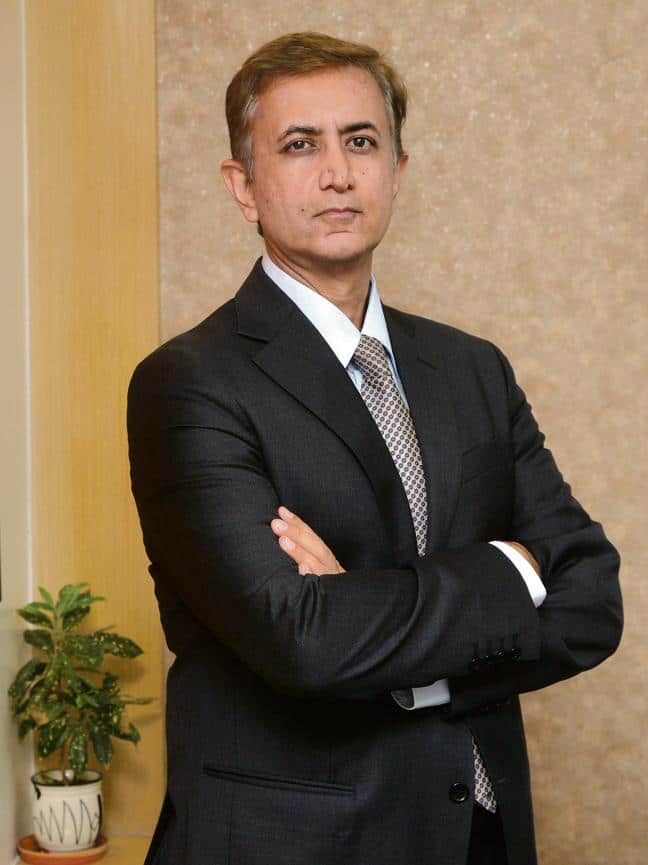 The relative yield differential between government bonds and equities has hit an 11 year high recently. G-Sec’s yields have risen by 140 bps over the past year, from levels of 6.4% in June 2017 to 7.8% currently. The RBI has also raised interest rates by 25 bps in its recently concluding policy meet, and there are expectations of further rate action later this year.

Despite the rise in interest rates and repo rates, the government has chosen to leave the small savings scheme rates unchanged. In doing so, the government has effectively incentivized savers to direct flows into equity and debt mutual funds, and away from small saving schemes. Doing so has contributed to a deepening of the capital markets with new sources of capital coming into the market, and reduced volatility in market prices as domestic investors buffer volatile foreign flows. Despite the rise in rates, expectations for a rise in the rates for small savings schemes have not materialized, nor is there a reliable framework to forecast future action.