Home / Opinion / Blogs /  Handwriting isn’t just making a comeback, it never left us
Back
Share Via

Handwriting isn’t just making a comeback, it never left us

In its latest keynote address on 13 June, Apple announced that its ecosystem’s messaging service will support handwritten messages. An elegantly drawled out “Thank you" was used to illustrate the point. In November 2015, when the tech giant released its iPad Pro, it also launched with it the Apple Pencil. “Completely familiar. Entirely evolutionary," read its caption.

This is exactly what Bengaluru-based calligraphist K.C. Janardhan believes. “When we were kids, we used to write on a slate and balapa (slate-pencil or dust-free chalk). This (iPad Pro and the Pencil) is exactly like that." In February, Janardhan opened to public his personal collection of over 600 rare pens, and 2,500 nibs (some in dainty unopened pastel boxes), various inks and inkwells, and rare and old manuals and journals on the art of the written letter. Amassed over a period of 30 years, his collection is housed in Bengaluru’s bustling Fort area, on the top floor of Janardhan’s narrow century-old home. Called J’s La Quill, the museum/exhibit was inaugurated this February by Lorenzo Angeloni, the Italian ambassador to India.

Epileptic as a child, Janardhan kept at his handwriting practice despite training as a company secretary. In the year 1993, he also convinced the Passport Authority of India to let him write his details out in his passport. This was before digital printing had become necessary due to security concerns, he says. The passport is now long expired but remains a prized possession. 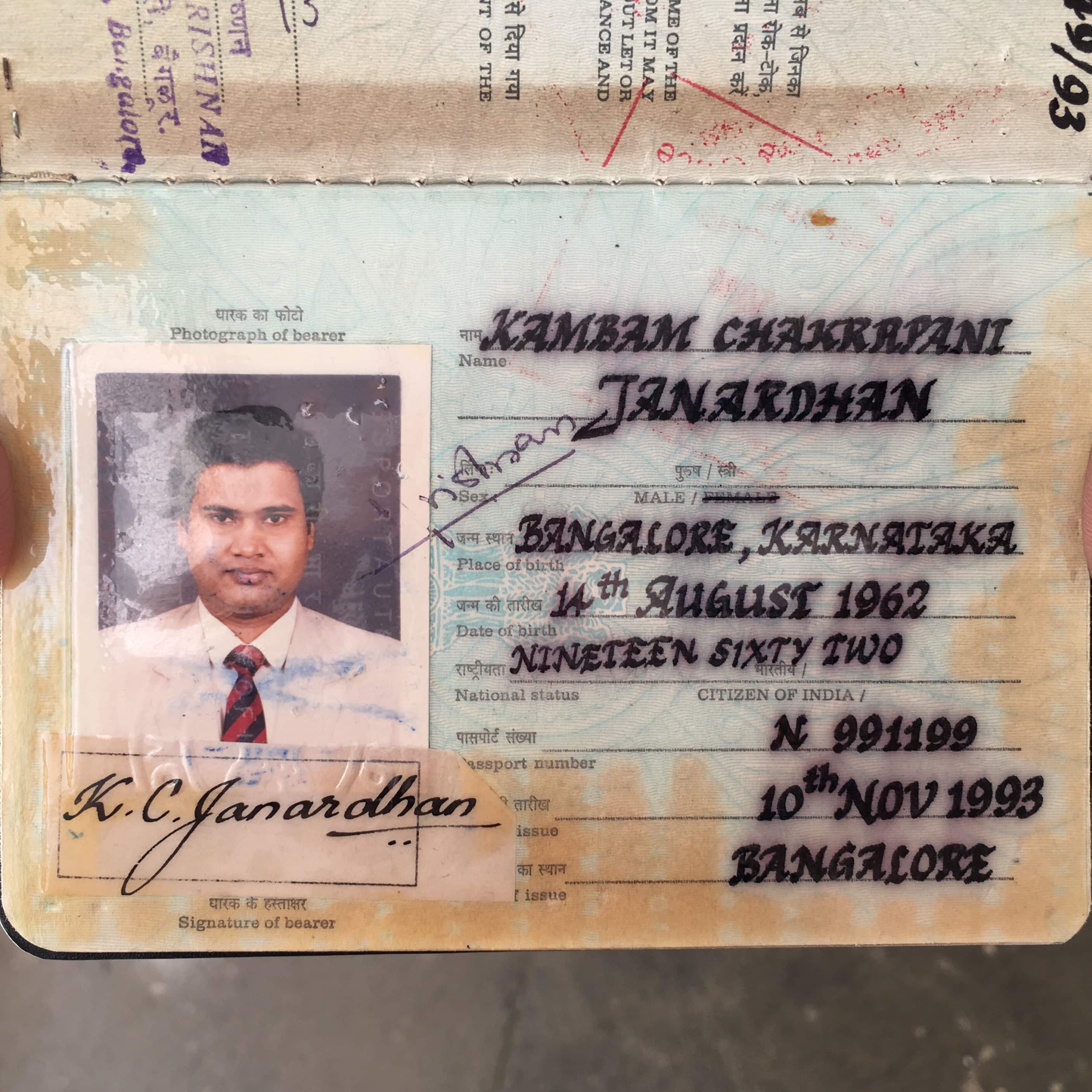 The floor in which J’s La Quill is located also doubles up as the space in which Janardhan conducts handwriting lessons. He has been teaching for 25 years now, and his current class is a motley group of about nine people. The youngest student is 12 years old and eager to hone his presentation skills while the oldest is close to 45, and is interested in learning about lettering.

“Writing with your hand builds not only your cognitive skills and hand-and-eye coordination, but it also builds an emotional connect with what you write—something that you cannot achieve with a computer’s keys which all feel the same," Janardhan says.

“Trace back to history, people used to scratch on walls, from there it was clay tablets and cuneiform, then papyrus, and then paper. The mediums can change, the implements can change—but the act of writing will remain," he says.

Incidentally, Colombian Nobel Prize winner Gabriel Garcia Marquez used the computer’s keys to his advantage. In this 1990 interview with LA Times’ Anthony Day and Marjorie Miller, the writer says that the computer “has saved him (Marquez) from his own perfectionist tendencies, which had become yet another means of stalling. When he wrote on a typewriter, he insisted that each page be flawless: no erasures, blotches or crossed-out letters. ‘I considered a typing mistake an error of creation,’ he says."

For those on the handwriting trail:

Artist André Quirinus Zurbriggen has spent 10 years collecting rocks and stones from the Swiss Alps, with patterns resembling letters of the English alphabet on them. His website has a downloadable poster of the set of rocks. As a bonus, here is also an interactive page that uses this rock-alphabet to let you write in stones.

Type Writer is a fortnightly design blog on typefaces, facia, visuals, and packaging. 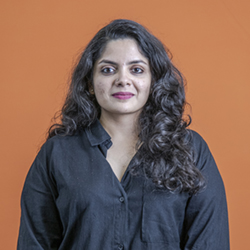