The real issue with journalism today

The real issue with journalism today

I live in a house that has been leased for me by the company, and whose lease payment comes out of my salary.

I am told, however, that there are around 60 New Delhi journalists who live in houses provided for them by the government and, yes, some of these houses are in Lutyens’ Delhi.

A good friend (who also happens to be a good journalist) and who works for a large and respected television company told me that. He also tells me that in an attempt to get on the good side of the media, which has taken the government to task for its involvement in various controversies, the administration is considering giving houses to 40 more journalists. 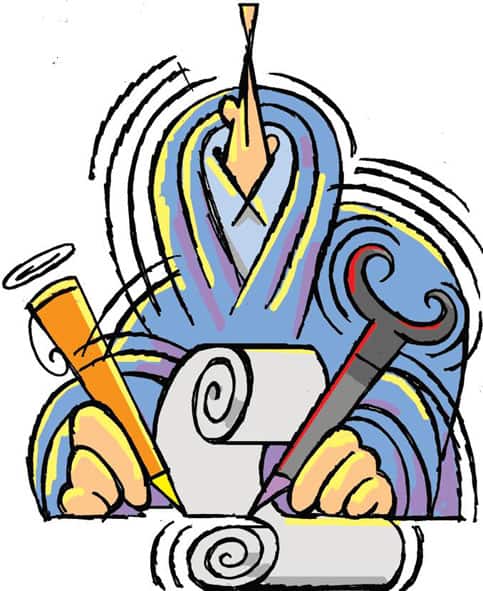 One of Mint’s political writers tells me that she knows two journalists who live in houses provided by the government and that there is usually no quid pro quo involved. I have also been told that some of the journalists living in government houses are actually former journalists well past their prime.

Even then, I find this whole thing abhorrent—just as I find abhorrent, the practice of the government giving, and professional journalists accepting, state awards.

It is one thing for the government to award state honours to the promoters of a media company just as it would, the promoters of an IT company or an auto company (and I think several promoters of IT and auto companies have received one Padma award or the other), but it is an entirely different thing when it comes to a professional journalist.

Yet, I know of only one instance of a journalist (The Hindu’s P. Sainath) refusing a state award, and I know of at least three instances of journalists lobbying politicians to ensure they get at least a Padma Shri. (Of course, there’s lobbying involved for the Padma awards.)

This edition of Ed Space isn’t about houses, though. Nor is it about titles. Given real estate rates, I have long given up any hopes of buying a house in a part of the city I like. And given the style of journalism this paper subscribes to, there’s little chance of the government bestowing any award on me (to stretch the point—not that I would accept one).

Now, the popular perception is that the journalists involved in helping pass off advertisements as news are forced to do so by venal management teams looking to make a quick (and illegal) buck. That’s true in some cases, but it’s equally true that, in many other cases, the journalists themselves are the villains of the piece.

The only people and entities that are in a position to do this are the editors of the journalists involved and the media companies for which they work.

The solution could be a two-tiered regulatory system, the first involving the media companies themselves, with their editors filing annual S-Ox type documents, and the second comprising a self-regulatory body.

I’d also like to see far more discussion on what journalists, including senior journalists, should and shouldn’t do.

Is it alright to serve on a government committee?

Is it fine to quit one’s job as a journalist and go to work for the government? (The answer to that would probably be yes.)

Is it okay to return to being a journalist after moving on from that government job? (I am not so sure.)

I’d like to see the Editors Guild (of which I am an unacknowledged member) spend some of its time debating these issues at the core of which is an inconvenient and unpleasant truth that all journalists, including me, would like to ignore: journalism is in the shape it is in here not because of advertisers or the sensibility and likes and dislikes of readers and viewers or the managements of media companies, but because of journalists themselves.

We may be victims sometimes, but, often, we are also the crime.