The death of Moammar Muhammad Abu Minyar al-Gadhafi marks the start of a new phase in the history of Libya. It marks a fatal blow to another dictatorial regime and a shot in the arm for the Arab Spring. Coming as it does after the assassination of Osama bin Laden, it is also a singular signal in the global fight against terror. 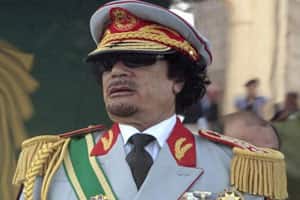 The global fight against terror can only be won by winning over more stakeholders and isolating the terrorists. And this can’t be done only through counter military offence. It requires strong follow-up political action that makes the counter-terror strategy inclusive. That is still some distance away.