"storyDirectUrl"
OPEN APP
Home / Opinion / At the Oscars 2017, the style wasn’t in the clothes

At the Oscars 2017, the style wasn’t in the clothes

Barring Jessica Biel's structural gilded look in a Kaufman Franco gown and a necklace with strips of gold, there was nothing that stood out as a fashion statement on the Oscars red carpet

“My grandma would have wanted me to button up," said best supporting actor Mahershala Ali for Moonlight, as he took the mic to express his gratitude for his first nomination and first win at the Oscars. Sentiment scored as style at the 89th edition of the Oscars. There were a dozen references to designers and clothes of course and an equal number of shimmering gold gowns with generous compliments wafting around. But barring Jessica Biel’s structural gilded look in a Kaufman Franco gown and a necklace with strips of gold, there was nothing, really nothing, that stood out as a killer fashion statement on the Oscars red carpet in Los Angeles. That said, there was ample style. It shone in dressing quirks, in warm comments, in little details. Here’s our style list.

The stars that shone in Dev Patel’s mother’s eyes (she was clad in a black and gold sari) as the nominations were called out, were the shiniest of all jewels at the event. Charlize Theron’s Chopard diamond earrings came a close second. They were large, eye-catching and “spectacular" as she called them and the two pieces were different from each other, if ever so slightly. Her deep green/black Dior gown deeply slit as always at the front (her patent style) made her look statuesque as only she can look, but it was her tiny effortless ponytail that added a casual little detail to her otherwise haute couture look. 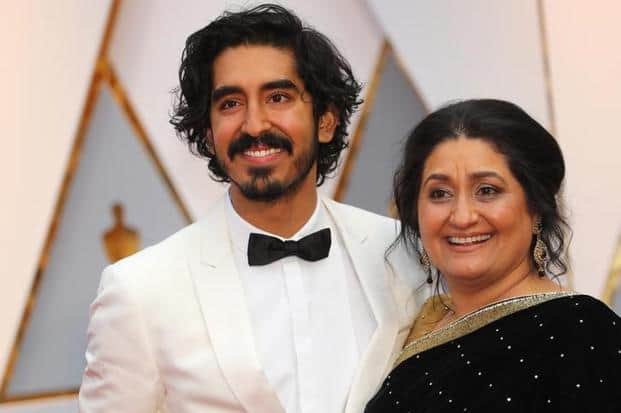 Taraji P. Henson’s body and eye shadow glitter, Nicole Kidman’s red lipstick, Scarlett Johansson’s twin hued short hair and butterfly tattoo revealed on her side boob, Jessica Biel’s open vote for gold (Justin Timberlake called her “perfection") and Naomi Harris’s mismatched heels were other striking quirks. Harris’s heels worn with her white Calvin Klein outfit were yellow and diamante, so cleverly designed that one sandal had a yellow ankle strap and another a glittering one. 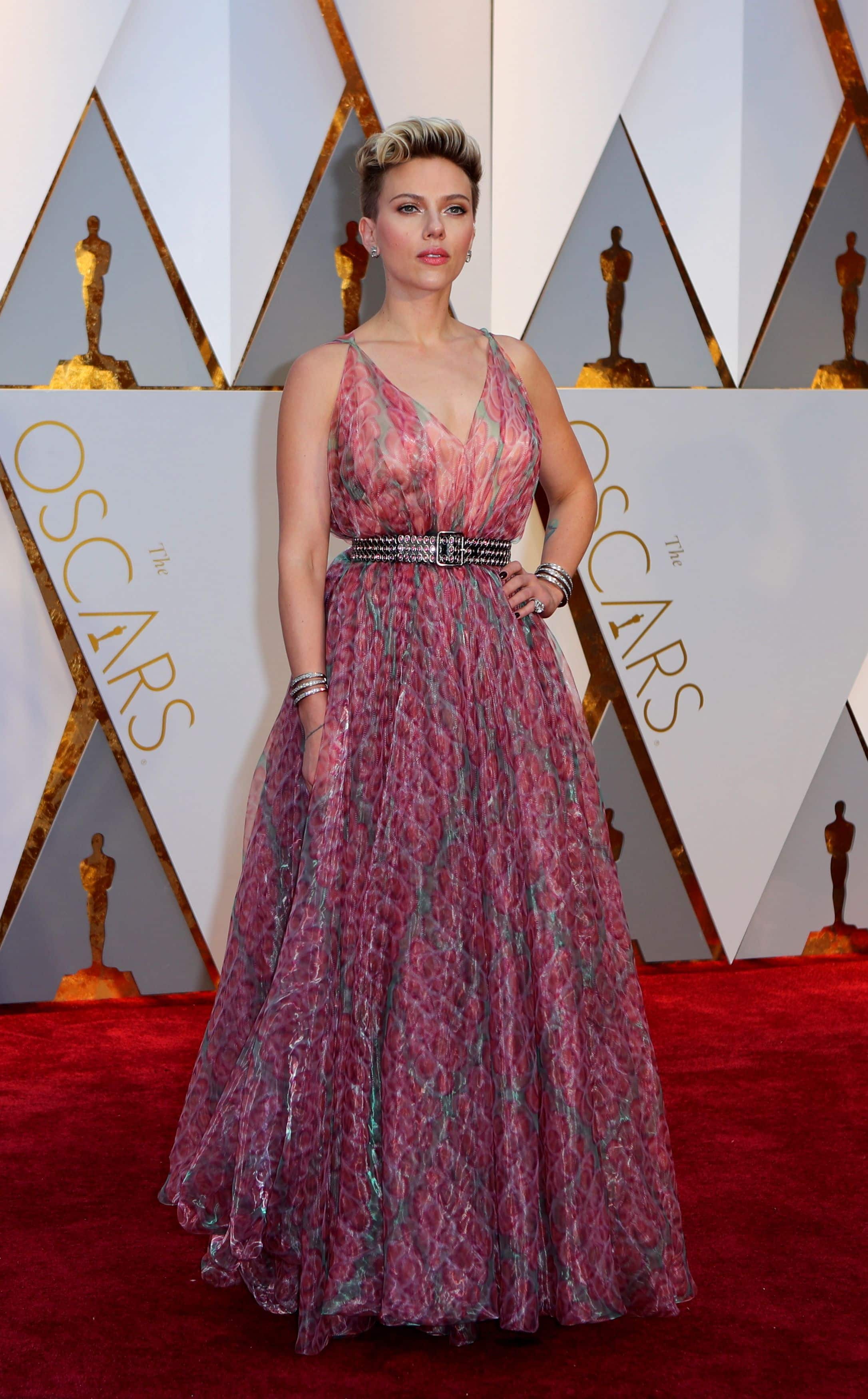 Timberlake’s infectiously cheerful rendering of Can’t Stop the Feeling as he ushered the fraternity from the red carpet to the auditorium, Kidman’s comment on how an artiste “connects" with the audience is what matters, saying acting was about giving it all “which sometimes strikes a connect, sometimes works and sometimes doesn’t" with reference to her work in Lion, Octavia Spencer saying she felt like a Cinderella in a silver Marchesa gown and Priyanka Chopra’s poker straight hair (not her gown please), are our top style moments.

So if you are looking for a fashion trend from Oscars, it’s gold, the colour and the shimmer, and no, we were not swept away by Emma Stone’s Givenchy. If you want a hair and make-up tip, look at bold Johansson for her hair colour and presenter Sofia Boutella for her bangs. Our best accessory has to be Ruth Negga’s red hair band, the best smile vote goes to little Sunny Pawar, the endearing child actor from Lion, and a thundering applause for Viola Davis’ riotously sentimental acceptance speech for her Best Supporting Actress Oscar for Fences.