What to do when doomsayers predict a rough global 2012

What to do when doomsayers predict a rough global 2012

If 2012 is the year in which the world will end, 2011 was the year in which the world prepared to end. We heard that the euro zone break up may take Europe back to the fall of the Roman empire. That the sins of bowing to Wall Street will make the US implode. That the Chinese ghost cities will haunt the world. That the loonies will take over from pro-democracy Arab Spring leaders. And India will be stalling rather than rising. It’s different this time, we heard. At no other time have odds looked so stacked against the world. It’s different this time. 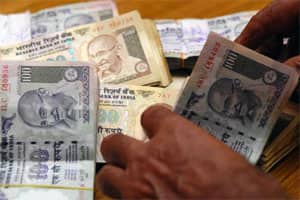 There are two doom scenarios: the world ends, we’re all dead and gold or cash does not matter or it does not end but we enter a prolonged global downturn. Does equity investing still make sense? 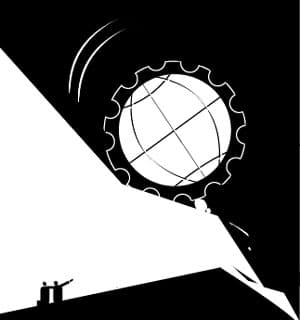 But what happens when the world collapses, like it did in 2008? Even star fund managers like Swensen were down almost 25% in the year ended June 2009. The second piece of advice comes in here—that brief periods of panic end and then the old rules work again. Swensen believes that it is only in brief periods of turmoil that all markets move together—for example, in 1998 when hedge fund Long Term Capital Management lost $4.6 billion and went under, pulling down a large chunk of the global market with it. It happened again in 2001 with the Internet bubble bursting and then again in 2008 with the sub-prime-led market failure. At such times, Swensen said, all investors sell risky assets together and move to bonds, but when things go back to normal—as they do—rules of diversification begin to work again. Swensen’s fund went back to doing well and the June 2011 return number was 22%.

So how should retail investors invest? The third piece of advice is taken from rockstar economics professor Robert Shiller’s class (that I took last fall) on behavioural finance.

Shiller is famous for bravely thinking out of the box and challenging the efficient markets theory 30 years ago, when to do so was sacrilege. He’s been proved right, not just on his irrational exuberance and animal spirits theory but also on his housing price predictions over the years. Suspicious of journalists, specially financial ones, who report on and advise retail investors, Shiller thinks that there is one way in which retail investors can access equity without getting burnt. What works are lifecycle funds—or funds that expose your money to more equity when you are young and reduce it as you age.

Long-term investing in a diversified portfolio that follows the rule of rebalancing is the guiding principle, gurus of theory and practice tell us. No different than what we know, but these words do help to keep the faith when the world seems to be rushing toward doom.