India gears up to tackle hate speech in 2019 elections

The Election Commission has established a panel to examine the growing use of WhatsApp, Facebook and Youtube and recommend ways to deal with violations, says election commissioner Ashok Lavasa

India is preparing to tighten regulations to deal with an expected escalation in social media-driven hate speech in the lead up to 2019 Lok Sabha elections. The Election Commission of India has established a panel to examine the growing use of platforms like WhatsApp, Facebook and Youtube and recommend ways to deal with violations, election commissioner Ashok Lavasa said in an interview. The nation has seen a rise in religious and ethnic tensions in recent months, with at least 24 people killed this year due in part to fake rumours spread on social media about child kidnappings and cow smuggling.

“Fake news and paid news—all these are matters of concern when social media is being misused," Lavasa said at his office in New Delhi. “We are looking at enforcing existing instructions and tightening regulations so that loopholes can be plugged." 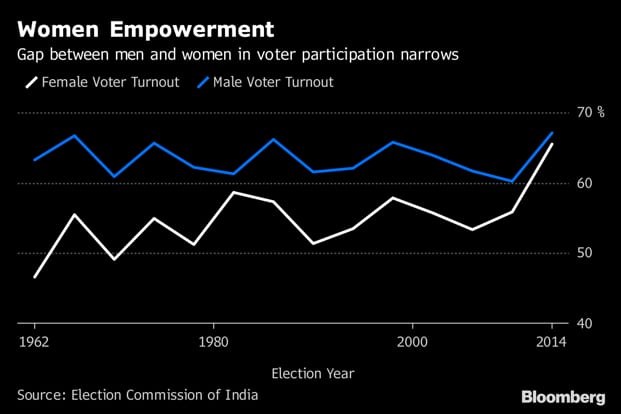 India joins a growing list of countries attempting to curb the misuse of social media in election campaigns. In the run up to a closely-fought election in Malaysia, former prime minister Najib Razak—dogged by corruption allegations—introduced a fake news law that his successor, Mahathir Mohamad, has since vowed to repeal. Singapore and Philippines are also considering introducing legislation on fake news, while Germany introduced a new law that compels social media networks to remove hate speech.

Opposition parties say intolerance in India is rising since Prime Minister Narendra Modi came to power in 2014. Lawmakers from the ruling Bharatiya Janata Party (BJP) say they are not to blame and insist state governments must deal with anti-social elements.

Holding elections in world’s second most populous country is a complex and daunting task. The Election Commission has already begun preparations on logistic and security arrangements in the country of 1.3 billion, scheduled to elect their new federal government in April and May 2019. About 875 million voters are eligible to cast their votes, or more than the combined population of Europe. As many as 11 million poll workers and security forces will facilitate the election process and ensure voting in a million polling stations, said Lavasa, one of the country’s three election commissioners.

For the first time, the commission is targeting people with disabilities, with ramps at all polling stations and voter cards in braille to enhance their electoral participation.

It also plans to set up more “pink polling booths" managed by women officials to motivate female voters, said Lavasa. The 2014 election created history with the highest ever female voter turnout of 65.63 percent.

The commission is also concerned about the rise in incidents of bribery after it seized cash, liquor and gold in recent state assembly elections. It will launch a mobile app to help citizens file complaints easily by uploading photos of illegal activities, he said, adding more GPS-enabled surveillance teams will be deployed.

“India is currently passing through a challenging phase because of the massive rise of intolerance, religious hatred and abuse of social media," said Niranjan Sahoo, a senior fellow at the Observer Research Foundation think-tank in New Delhi. “While the Election Commission’s intention is bold, it is not easy for it to enforce laws and tackle this menace."

Catch all the Politics News and Updates on Live Mint. Download The Mint News App to get Daily Market Updates & Live Business News.
More Less
Subscribe to Mint Newsletters
* Enter a valid email
* Thank you for subscribing to our newsletter.
Topics
lok-sabha-elections-2019