New Delhi: India, Russia, the United States, China and other countries will meet in Moscow this month to decide whether to retaliate against the EU’s decision to impose a carbon tax on air travel, a report says.

The European Union (EU) imposed the tax with effect from 1 January , but over two dozen countries, including India, Russia, China and the United States, have opposed the move saying it violates international law. 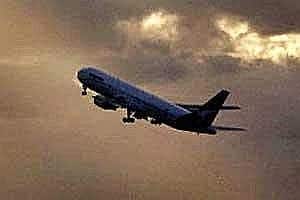 The report did not name the sources.

The news agency added that India delivered “a strong message" on the carbon tax issue to an EU delegation led by EU climate chief Connie Hedegaard on Friday in New Delhi.

“Even if only India, Russia and China decide to start charging for over-flights by European carriers or decide to restrict the number of flights operated by them citing emission concerns, it could have a devastating effect on the European airline industry," a source said, according to PTI.

A “Delhi Declaration" was unanimously adopted at a meeting of the International Civil Aviation Organization Council and other non-EU member states in New Delhi last September.

The declaration opposed EU’s plan to include all flights by non-EU carriers to and from an airport in the EU territory in its emissions trading system, saying it was inconsistent with applicable international law.

The EU has said the carbon tax will help the 27-nation bloc achieve its goal of cutting emissions by 20% by 2020.