Explaining inflation to a millennial, in 6 charts

After lying dormant for almost four years, inflation is back with a bang. How do you explain this to a millennial?

Inflation is the rate of rise in prices. This definition works for adults. But how do you explain inflation to an 18-year-old?

Disha has turned 18. Her mother gifted her a new mobile phone and decided to have a conversation with her.

“Do you know how much your mobile costs?"

“There is something unique about mobile phones."

“Every new generation of a mobile phone has new features, but its price is usually the same as that of the last generation. So, you are actually buying a better product without paying more." 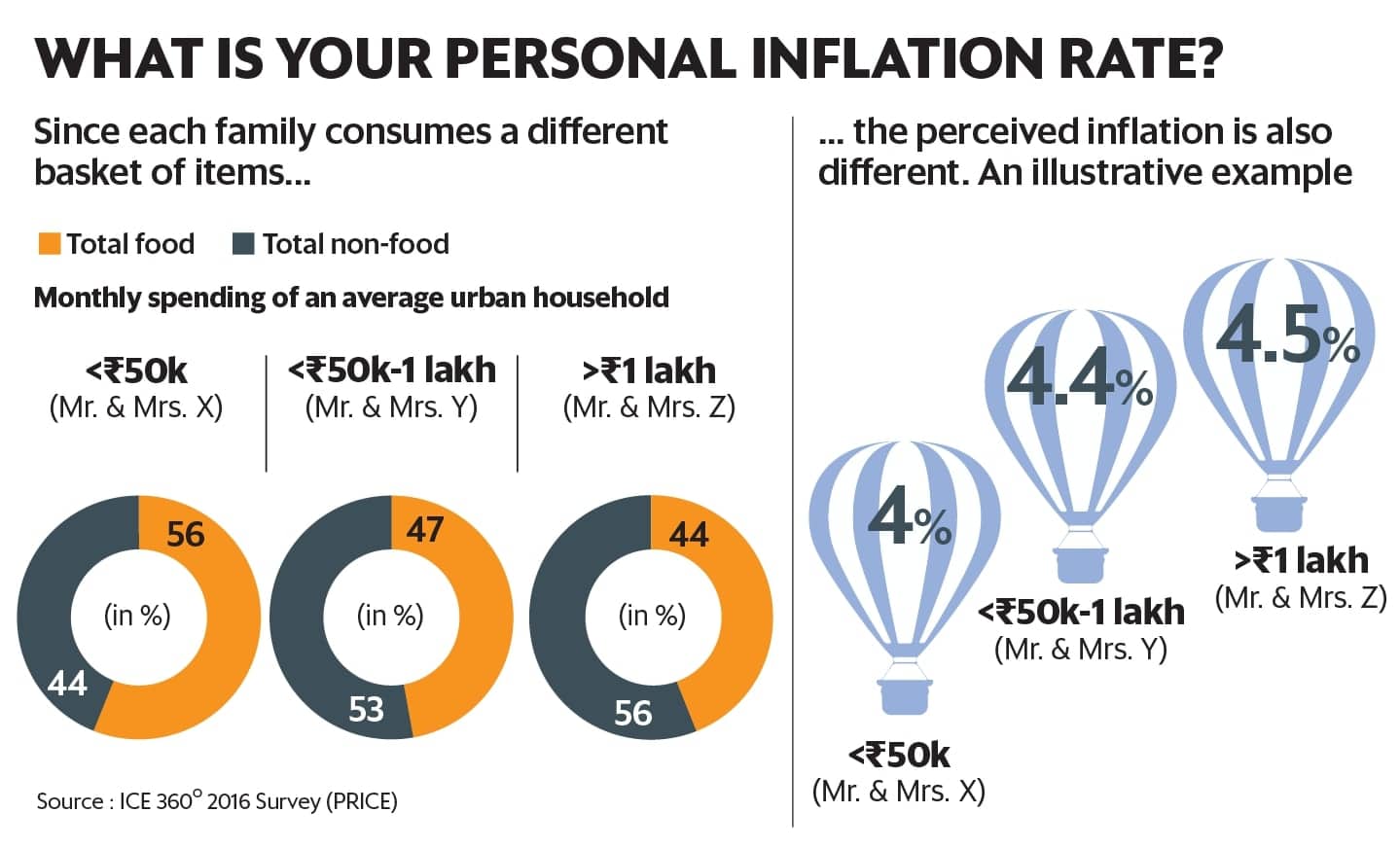 “But that’s not true about most things that we buy. Generally, their prices go up."

“Hmmm," replied Disha, not knowing where this was headed.

“Every month what do I spend my salary on?"

“On rent. On veggies. My school fees. Grandmother’s medicines. And as a one-off, on my new phone."

“The prices of these things go up and down. Usually up." “Ah, so this is what inflation is. I keep seeing the word in the newspapers."

“Okay. What are the things that have become expensive," asked Disha, suddenly becoming interested. 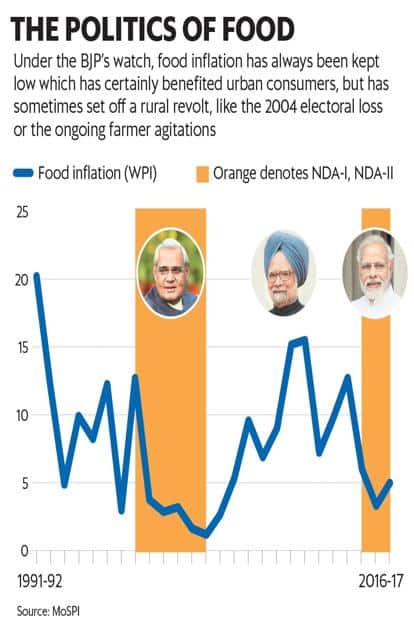 “Our rent has gone up and so have petrol and diesel prices," her mother replied.

“While coming back home the other day, I saw some people protesting against this." “The medicines grandmother has, have become more expensive and so has your grandfather’s paan. Your school fee went up, as usual."

“Nothing has become cheaper," the girl asked.

“Pulses and sugar have become cheaper, my dear."

“But they have protein, beta." “I know. I know," Disha replied. “Achha, tell me, which things will become expensive in the future?"

“Rice and wheat flour for sure, because the government has just raised the minimum support price (MSP) on rice and wheat."

“The government buys rice and wheat directly from farmers at the MSP. It was increased recently. Hence, the prices of rice and wheat flour will go up." “India imports 80% of the oil that it consumes, for which it has to pay in dollars. In the recent past the price of oil, internationally, has gone up. Due to this petrol and diesel have become expensive. When the price of oil goes up, Indian oil companies need more dollars to buy oil. When they buy these dollars using the rupee, the demand for dollars goes up, and this leads to the rupee losing value against the dollar."

“Oh yes, I have seen news items of one dollar being worth more than ₹ 69. It was worth ₹ 65 up until a few months ago."

“Yes. What also happens is that as inflation goes up, interest rates go up. This is to discourage people from borrowing and spending more. In the process, the hope is that inflation will come down."

“Okay," Disha replied in a rather dull way.

Suddenly she had lost interest. Her boyfriend was calling.

1. Inflation is bad for everyone: Not true. Inflation is good for borrowers simply because they are repaying the loan they had taken on, using money which is now worth less than it used to be.

3. Investing in stocks is an effective inflation hedge: Depends on the time frame. Over the short term, this may not be true. Between April 2012 and March 2013, consumer prices in India went up by around 10%. The BSE Sensex during the same period gave a return of a little over 5%.

4. Inflation leads to higher interest rates: Generally, yes. But not always. Take the case of what happened in 2012-2013 and 2013-2014, when the rate of consumer inflation was close to 10%. Post-tax return on fixed deposits was considerably lower.

5. Gold is an effective inflation hedge: Partially true over long periods of time. Not true in the short term.

Vivek Kaul is the author of the Easy Money trilogy.