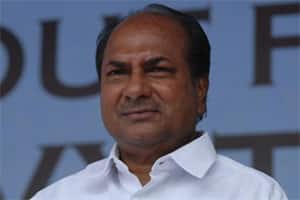 The panel has recommended that ticket distribution to the leaders’ relatives should be banned and the party leadership should instill discipline and compliance among the leaders and workers. In the election, which was led by Congress general secretary Rahul Gandhi, the Congress won 27 seats. The report, according to the leader, sidestepped any criticism on Gandhi’s role in the election.