A year on, Modi's performance on these three counts is not significantly better than that of the United Progressive Alliance in its last year

When he came to power, Narendra Modi positioned three things as pivots—and talking points—of his economic stratagem. Appraising them a year on shows Modi’s performance on these three counts is not significantly better than that of the United Progressive Alliance in its last year—on some metrics, it’s worse—and that his promise of a breakout remains, so far, just that: a promise.

Modi wants the wheels of the economy to turn faster. But growth in credit continues to taper, especially to industry, which accounts for 45% of all non-food credit. And in spite of a stronger centre, a greater percentage of projects with an ultimate reporting to the central government and above the size of ₹ 150 crore are seeing implementation delays. 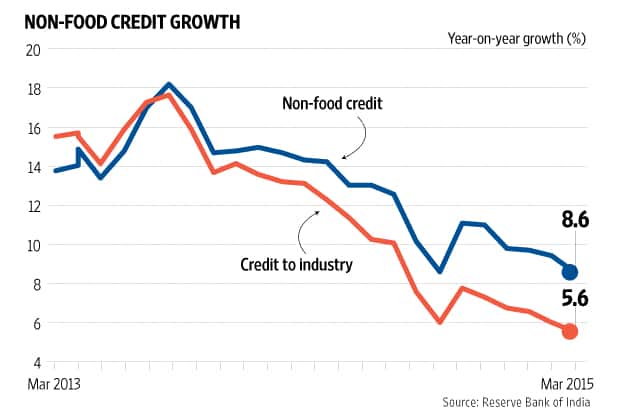 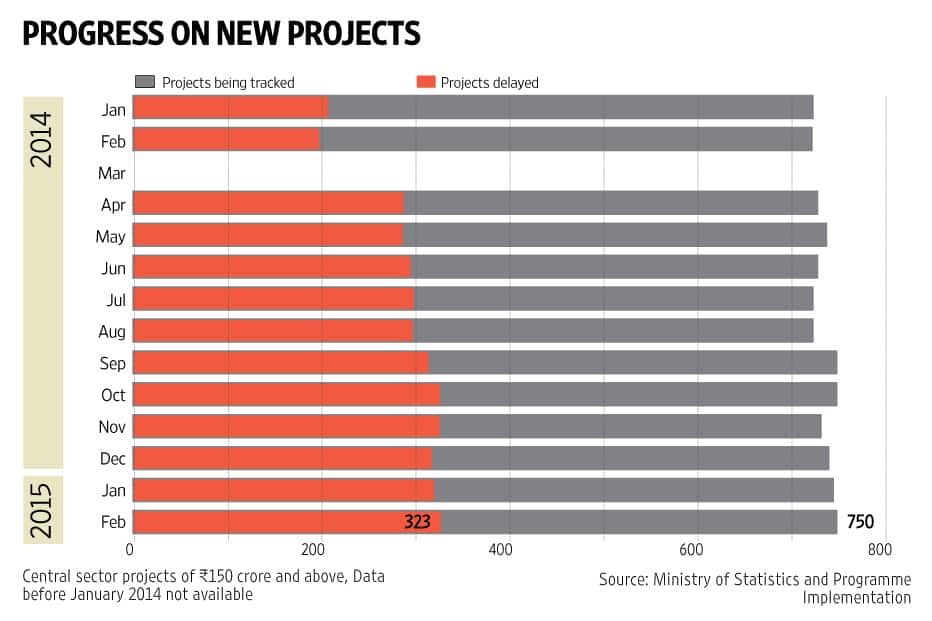 After the lows of mid-2014, the numbers on project proposals, investments and implementation are inching up. But they are still below or around what UPA-II recorded for most of its final year. The number of new companies being set up is also seeing an upward tick, but it’s still business services and not manufacturing—a key pivot of Modi’s revival plan—that is pulling the numbers. 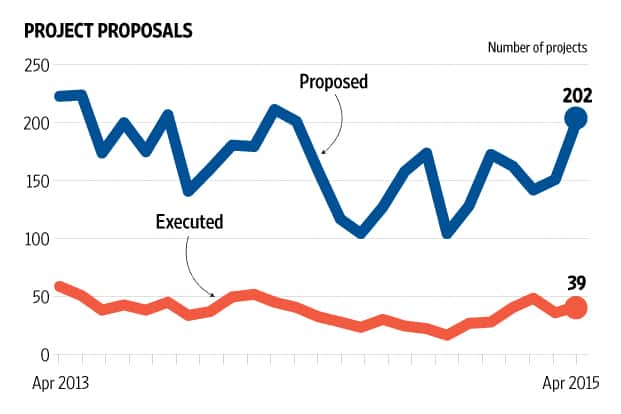 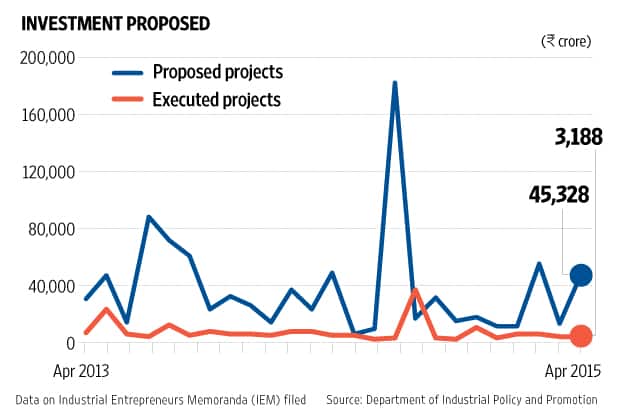 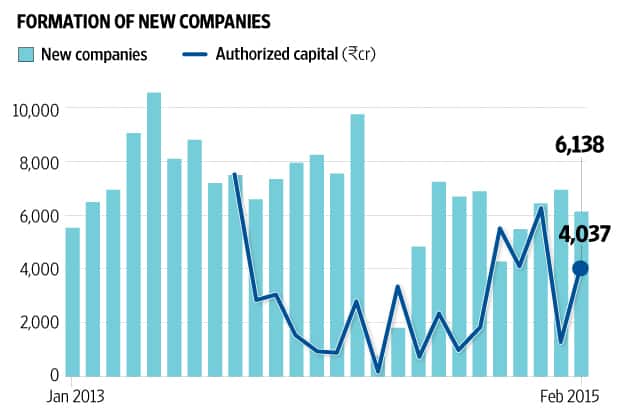 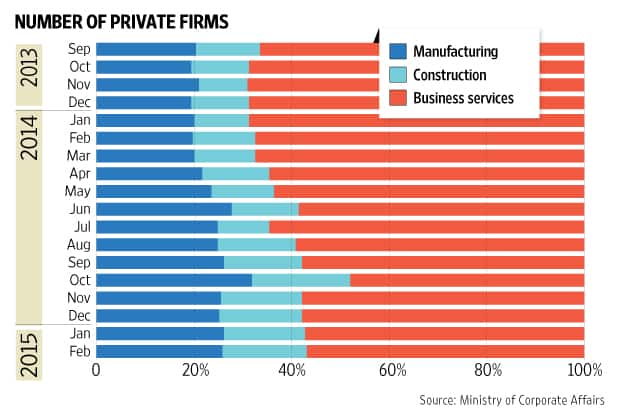 Modi says states should have a greater say in shaping their economic choices. The 14th Finance Commission has increased the states’ share in divisible taxes and duties to 42%, from 32%, yielding a ₹ 1.86 trillion windfall for states in 2015-16. But the sharing of taxes is one of three ways in which the centre transfers funds to states. The second is grants and loans, which is also increasing. The third is financing various schemes and programmes, where the centre is pulling back to the tune of ₹ 1.3 trillion. Thus, the net giveaway to states in 2015-16 is ₹ 55,723 crore, an increase of 6.3%. 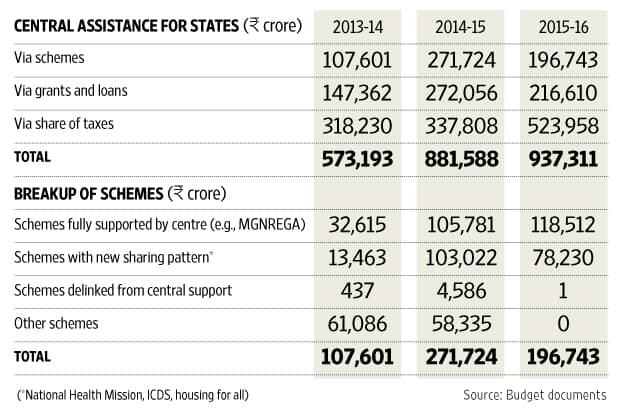