While fortuitous factors like a drop in commodity prices have helped steady the fundamentals of the economy, so have sound macroeconomic policies

The Indian economy has seen significant changes over the three years that Raghuram Rajan has been the governor of the Reserve Bank of India.

In September 2013, when Rajan took over, the economy was part of the infamous ‘Fragile Five’ grouping. Today, it is celebrated as the fastest growing major economy in the world.

While fortuitous factors like a drop in commodity prices have helped steady the fundamentals of the Indian economy, so have sound macroeconomic policies like a focus on bringing down inflation, building foreign exchange reserves and allowing a steady increase in foreign participation in the Indian debt markets.

A summary of how economic indicators have evolved over the last three years: 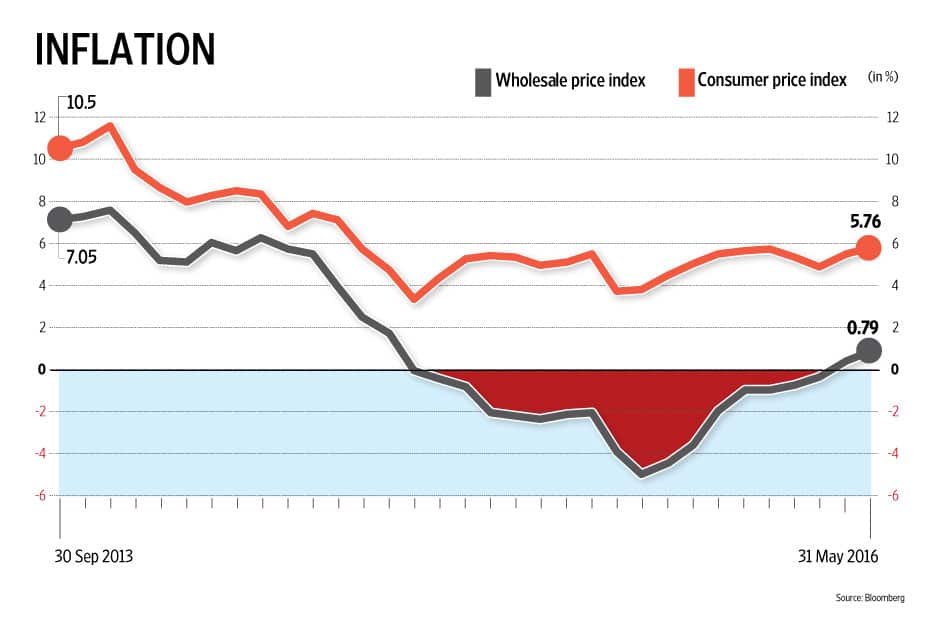 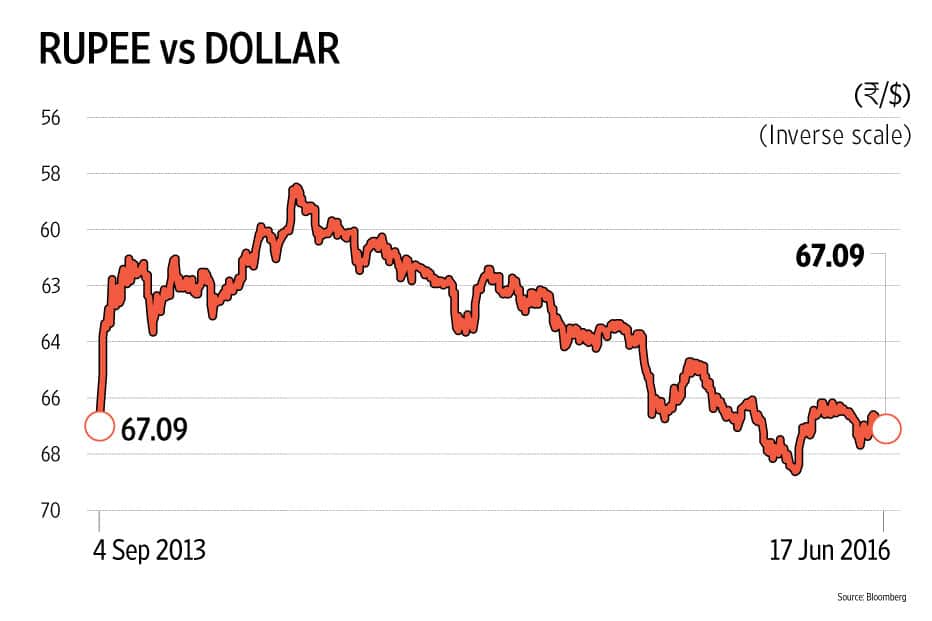 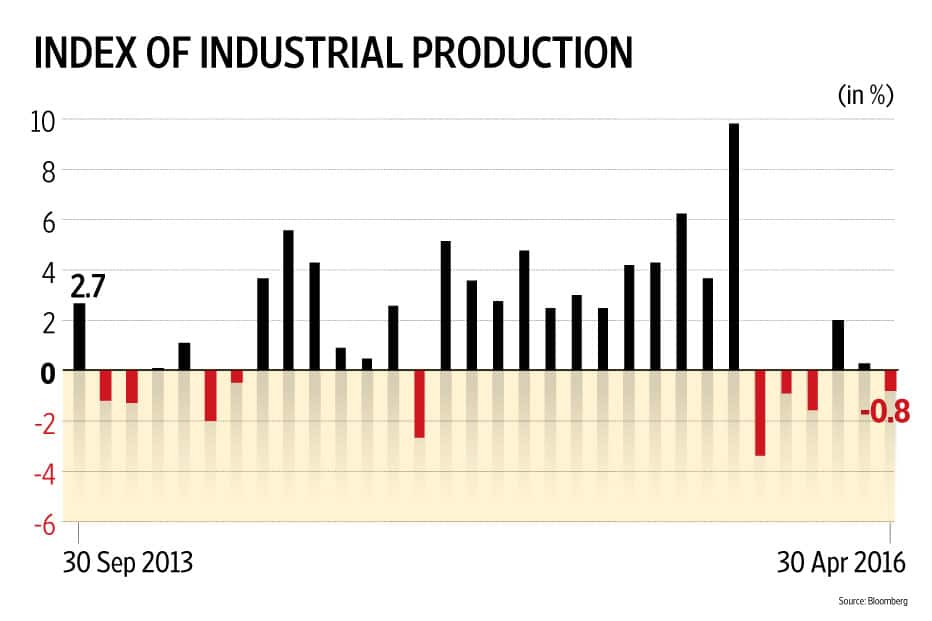 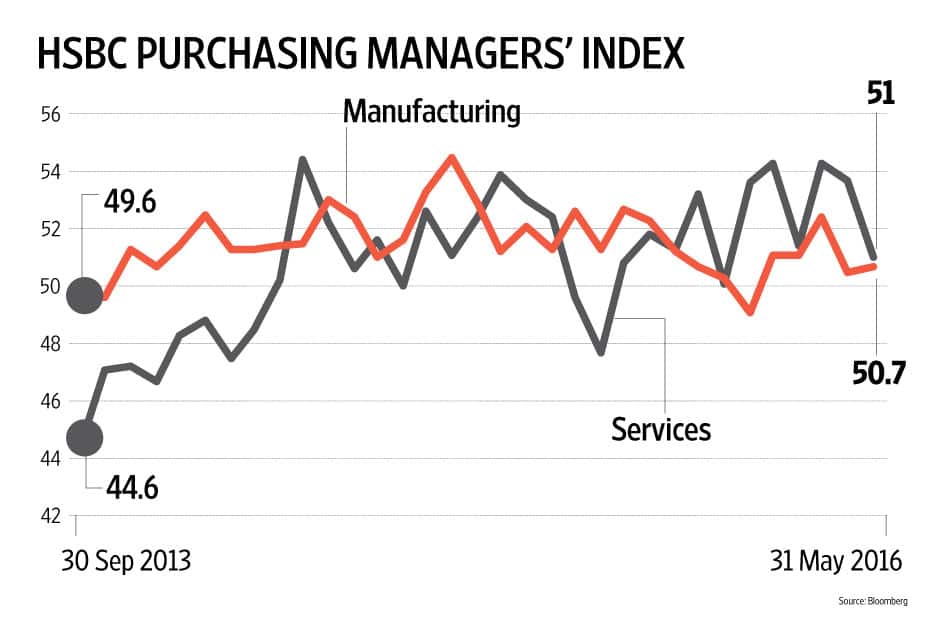