New Delhi: Political advertisements can finally be aired on private FM channels. The Election Commission of India, or EC, on Friday approved revised amendments to the radio advertising code. 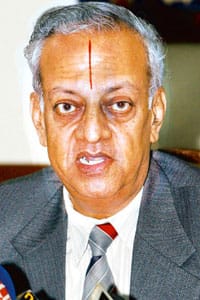 Mint on 19 November reported that the ministry of information and broadcasting had cleared a revised proposal to amend the programme code for radio and sent it to the EC for approval. The commission had earlier sent back the proposal put up by the ministry because it wanted some clarifications even while emphasising that airing of political ads on radio did not go against its code of conduct. With the commission giving its consent, coming state polls, which will be followed by general elections next year, will likely see extensive use of radio for campaigning.