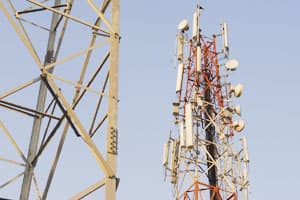 New Delhi: Congress mounted a strident attack on Comptroller and Auditor General Vinod Rai, questioning the possibility of corporate interests motivating his findings in the 2G scam, provoking the auditor to stoutly defend his loss of revenue calculations. (Read story)

New Delhi: The tug-of-war on the 2G spectrum allocation loss figure continued at the joint parliamentary committee (JPC) where the Congress tried to corner Comptroller and Auditor General (CAG) Vinod Rai while the Opposition parties came to his rescue. (Read story)