Home / Politics / Policy /  Who’s searching for whom on matrimonial websites

Who’s searching for whom on matrimonial websites

When Indhuja Pillai, a 24-year-old engineer in Bengaluru, set up a webpage to detail what she would like in a spouse, she was echoing what many women, even some men, would like to say, but do not in the orthodox construct of Indian society. As this data from matrimonial listings posted on website BharatMatrimony.com by men and women living in seven of India’s most cosmopolitan cities shows, gender customs and stereotypes run deep in Indian society. 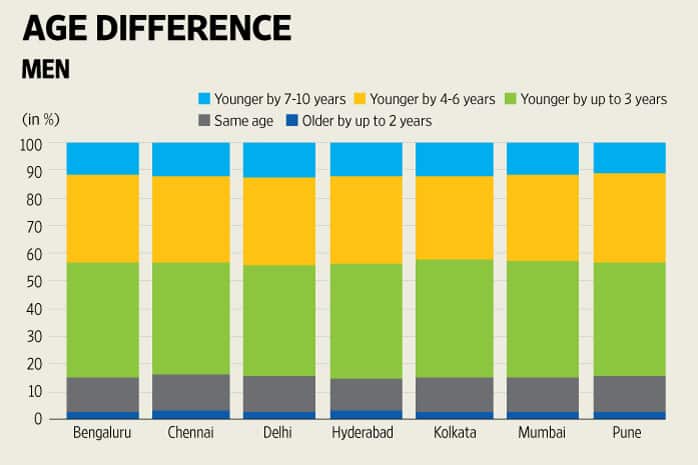 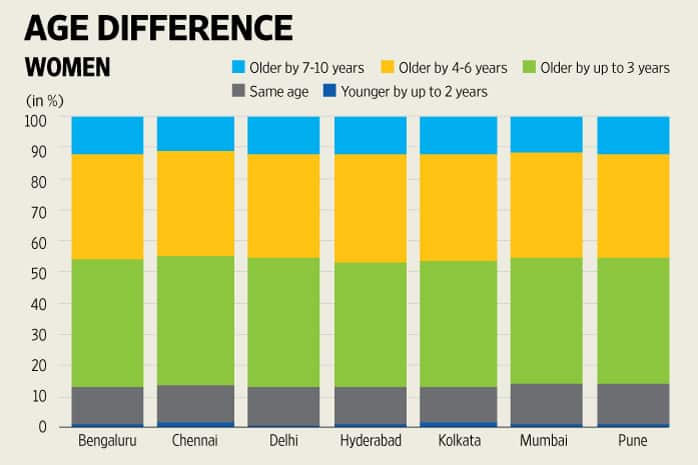 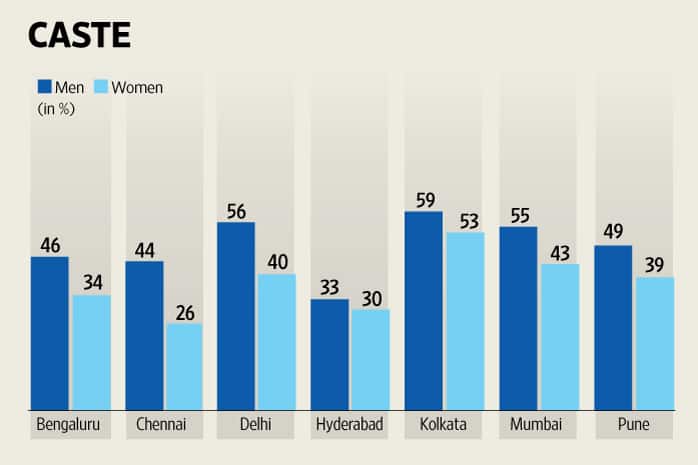 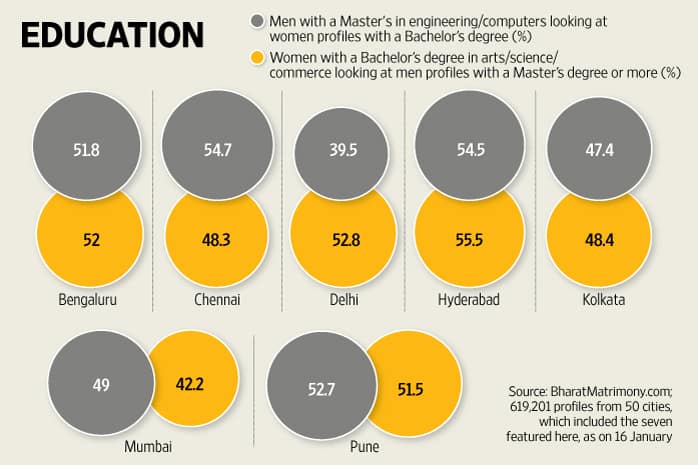