"storyDirectUrl"
OPEN APP
Home / Politics / Policy /  I think once the trend reverses itself, it reverses for the better, says Arun Jaitley

I think once the trend reverses itself, it reverses for the better, says Arun Jaitley

New Delhi: India’s gross domestic product (GDP) needs to grow at 7-8% over the next two decades for the country to evolve into a middle income one and a better place to live in, said finance minister Arun Jaitley at the CNN-News18 Indian Of The Year awards on 30 November.

In response to a query about far too much focus on the GDP numbers and the political fight around it on the day when the September quarter data was released, Jaitley said, “I think the figures are real and the figures are relevant and therefore it is extremely important that India does maintain 7-8% and maybe 8% plus figure over the next two decades or so."

“And if we have to maintain that kind of a growth rate, it is only then, that you evolve into a middle income-earning country, you evolve into a country with a different infrastructure, and you become a better place to live in," he added.

Jaitley’s comments come in the backdrop of next year’s Union budget’s focus on infrastructure and the rural sector.

In response to a query about the GDP numbers being a work in progress, Jaitley said, “I think so. I think it’s a reversal of a trend after structural changes. Structural changes can hold you back and I think once the trend reverses itself, it reverses for the better."

While demonetisation of high-value banknotes in November last year was expected to have disrupted supply chains in the informal economy, uncertainties emanating from GST implementation forced companies to cut down production and stocks, leading to a dip in manufacturing activity in the June quarter.

“I think what was extremely important is that you allow the energies of your own people to be unleashed. 1991 was a defining moment in that. It did help. Thereafter it slowed down a little, and I think the last two-three years has accelerated that process. And therefore, you have been able to reduce the compliance burden, reduced the time lag required for permissions, done away with most permissions itself. But there are still areas I must say where you need to change," Jaitley said.

India has been trying to improve its ranking in the World Bank’s ease of doing business index.

For 2018, India climbed a record 30 notches to 100 as a result of regulatory and policy reforms put in place by the Union and state governments over the past four years. “Land and building related issues, you still have to go to the municipalities and the state governments and there are still areas where we rate very low as far as the world is concerned. And, if we picked up in these two areas, particularly land, buildings, customs efficiency, these are the three areas where we are still lagging behind in the ease of (doing) business, among the 10 criteria. I think these three can really make a difference and push our rankings up," Jaitley added. 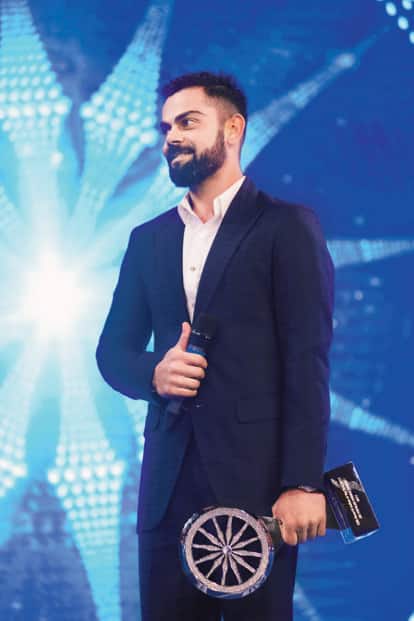 Any improvement in doing business rankings will further burnish the reformist credentials of the Prime Minister Narendra Modi-led NDA, which has undertaken tax reforms, reducing government oversight by stepping up disintermediation and anti-corruption policies.