How parties are cashing in on Hindi slogans in Madhya Pradesh

In the electoral battle for supremacy in Madhya Pradesh, Hindi slogans, rhyming one-liners, and innuendoes have become the tools of marketing

Bhopal/Vidisha (Madhya Pradesh): In the electoral battle for supremacy in Madhya Pradesh, Hindi slogans, rhyming one-liners, and innuendoes have become the tools of marketing.

This is the state where Atal Bihari Vajpayee, an exponent of Hindi, was born, and where famous Hindi writer and satirist Sharad Joshi practised his sharp wit. Though both Vajpayee and Joshi belonged to different genres, the incumbent Bharatiya Janata Party (BJP) and the challenger, Congress, have carried forward the craft of political commentary through slogans and campaign messages on television and radio.

Sample this: An old man walks up to a bus conductor with a swanky brochure in his hand that says the roads in Madhya Pradesh are better than those in the US, that thousands of youths are getting jobs, and that farmers are getting the right price for their produce.

“Beta, mujhe iss vigyapan waale Madhya Pradesh mein jana hain (son, I want to go to the Madhya Pradesh that is shown in this advertisement)," the old man tells the conductor. The conductor smiles and responds: “Arey dadda, pichle pandrah saalon me bhajapa ka vikas bas vigyapanon mein hi qaid hain. Aisa kuch nahi hain (In the last fifteen years of BJP rule, the promised development is stuck in advertisements only. There is nothing of this sort in Madhya Pradesh)." 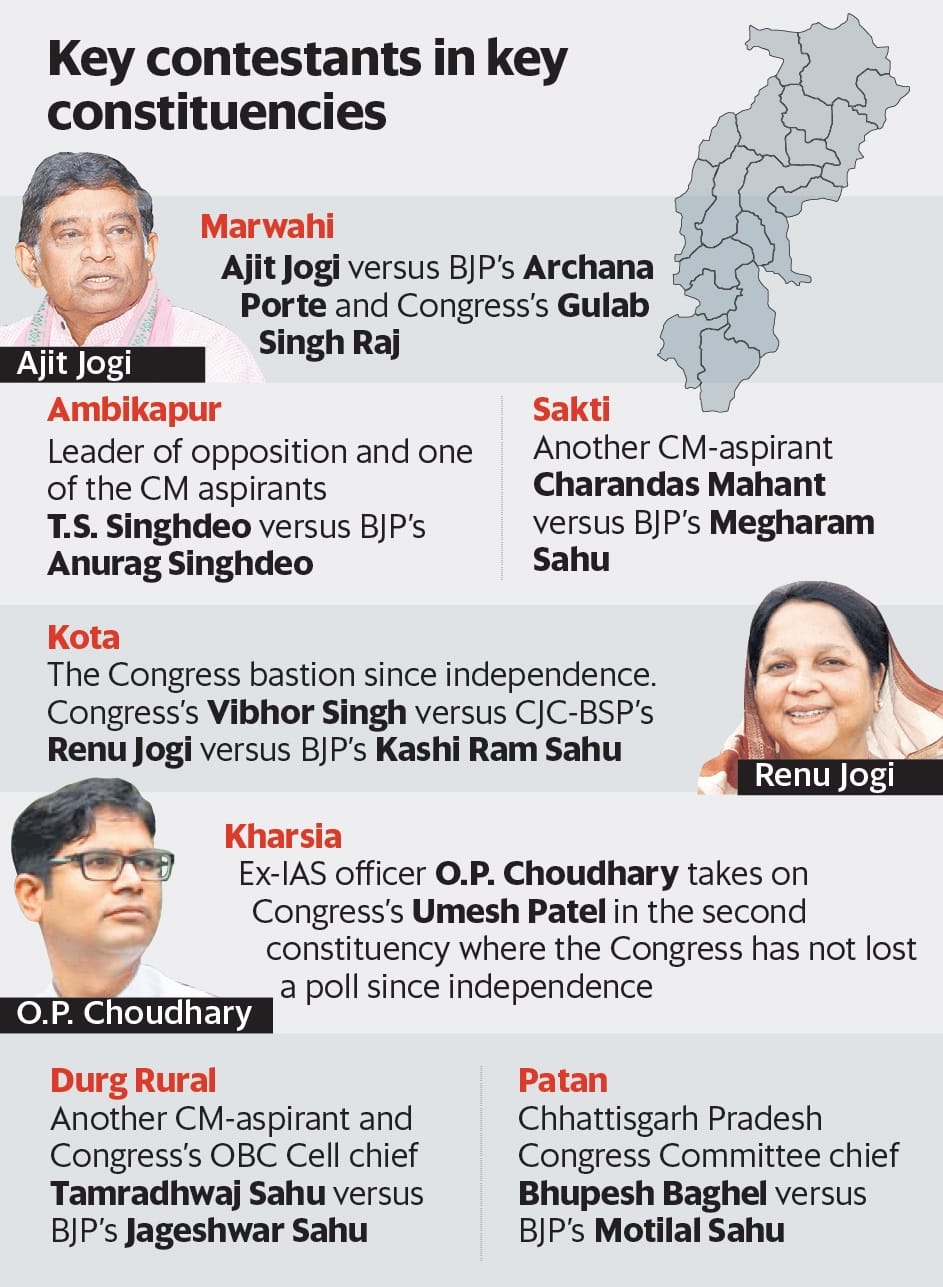 Clearly, the Congress spin doctors have taken inspiration from their BJP counterparts who coined the brilliant ‘bijli, sadak, paani’ slogan in 2003 when the party castled Congress chief minister Digvijay Singh, whom it lampooned as bantadhar raja (king of disaster).

But the BJP has deployed its own innuendoes this time. It is targeting the other “Maharaj" this time around in its star slogan:- “Maaf karo Maharaj, hamara neta toh Shivraj (excuse me Maharaj but my leader is Shivraj)." Here, the term “Maharaj" is a deliberate caustic reference to Jyotiraditya Scindia, the Congress campaign committee chief and scion of the Scindia dynasty, who is one of the chief ministerial aspirants.

The BJP’s campaign management team has put out this message on TV and radio ads that show poor people recalling the last Congress rule of 15 years ago in unflattering terms. A BJP back-room functionary in Bhopal, who did not want to be named, said chief minister Shivraj Singh Chouhan had always benefitted from this “favourable comparison first with Digvijay Singh and now with Scindia". “Shivraj is seen as humble, accessible. Digvijay and Scindia cannot match Shivraj even if they want to. This message has been a big success for us," he said, but added that the BJP failed to come up with a similar comment on the Madhya Pradesh Congress chief Kamal Nath, who has emerged as a more serious contender for the chief minister’s post.

The Congress seems to have stolen a march over the BJP in the sense that terms such as ‘badlaav and parivartan’ (change) have caught the voters’ imagination. Says 43-year-old Kundan Yerwar, a taxi driver in Vidisha, where the BJP is defending its seat against a resurgent Congress: “Badlaav toh jaroori hain. Congress ki baat theek hain (Change is necessary. Congress is saying the right thing)."

But the BJP has responded in quantity by crowding out every other player from audio-visual and print media. In Bhopal and other parts of Madhya Pradesh, the BJP slogans, mega cut-outs and flags, clearly outnumber the Congress paraphernalia. “They obviously have no problem of cash. That is why they brought notebandi," says a Congress functionary in Bhopal, requesting anonymity.