Sydney: Moody’s Investors Service has changed its outlook on the Aaa rating of the European Union (EU) to negative, warning it might downgrade the bloc if it decides to cut the ratings on the EU’s four biggest budget backers: Germany, France, the UK and the Netherlands. 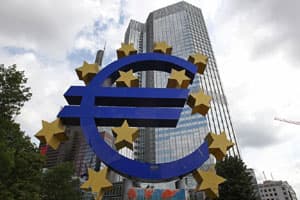 Back in July, Moody’s changed its outlook for Germany, the Netherlands and Luxembourg to negative as fallout from Europe’s debt crisis cast a shadow over its top-rated countries. The outlook on France and the UK are also negative.

Moody’s said the EU’s rating would be particularly sensitive to any changes in the ratings of these four Aaa member states, implying that if it downgraded these four, it might also cut the EU’s rating.

Likewise, Moody’s said the outlook for the EU could go back to stable if the outlooks on the four key Aaa countries also returned to stable.

The agency also changed to negative the outlook for the European Atomic Energy Community (Euratom), on whose behalf the European Commission is also empowered to borrow. Reuters