Thanks for Visiting Mint
You seem to have an Ad Blocker on. Please turn it off in order to continue, or whitelist Mint
HOW TO TURN OFF AD BLOCKER
OR
REFRESH IF YOU ALREADY TURNED OFF THE AD BLOCKER
Home >Politics >News >MFI bad loans rose to ₹ 2,227.06 cr in FY12

Mumbai: Gross non-performing assets (NPAs) of microfinance institutions operating as non-banking finance companies surged to 2,227.06 crore in 2011-12 from 34.99 crore in 2009-10 after Andhra Pradesh cracked down on them through an ordinance that later became law in October 2010. 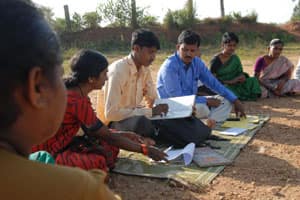