Kerala gearing up for disease outbreak after water recedes

Kerala, the best-performing state on the NITI Aayog health index, is witnessing a complete collapse of healthcare services following the devastating flood

Expressing its inability to fulfil the healthcare needs of it people, the Kerala government has sought help from the Union ministry of health and family welfare for medicines, and private hospitals. 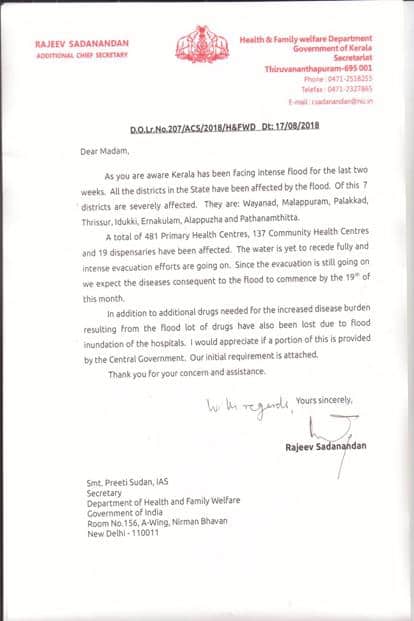 “All the districts in the state have been affected by the flood. Of these, seven districts, including Wayanad, Malappuram, Palakkad, Thrissur, Idukki, Ernakulam, Alappuzha and Pathanamthitta, have been severely affected," he said.

Sadanandan expects an outbreak of water-borne diseases from 19 August once the flood water recedes and people are evacuated. “Additional drugs will be needed for the increased disease burden, besides a lot of drugs have been lost due to inundation of hospitals. I would appreciate if a portion of this is provided by the central government," he wrote to the centre. 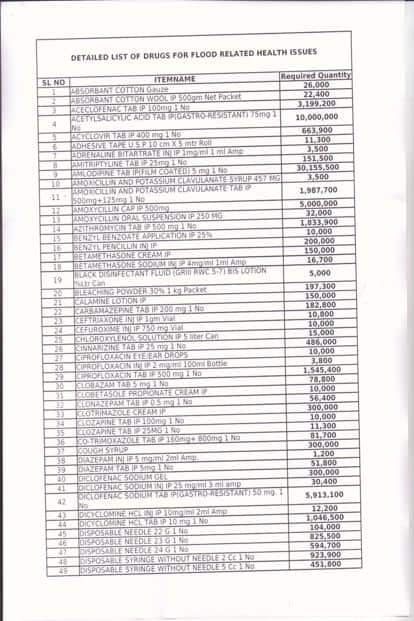 Following the request, the Union health ministry sent the medicines on Sunday and has teams on standby for deployment. “We are sending all medicines sought by them today by air. Kerala has a very strong healthcare system, but floods have affected it badly. They seldom seek help from the Centre," said Manoj Jhalani, additional secretary with the union health ministry.

The state government has also requested private hospitals to come forward and help in treating patients and providing free medicines. “The district medical officer (DMO) asked us to provide medical help. Since our hospitals are in south Kerala, one is in Trivandrum and one in Kollam, patients are unable to reach here due to lack of transportation. We are sending our doctors in boats and medicines to relief camps because patients can’t be shifted here," said Manju P.N., chief executive of Meditrina group of hospitals. “We have medicines, but after one week we can’t say what our situation will be as more medicines are not coming in," she added. 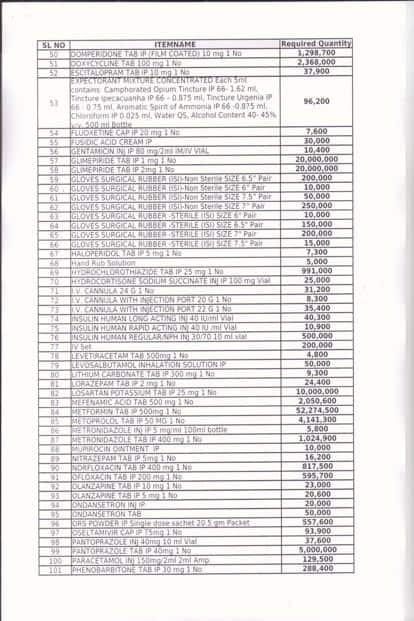 Government healthcare facilities are referring patients to private and charity hospitals and the patient load in some hospitals has increased manifold. Amrita Institute of Medical Sciences (AIMS) in Kochi has suspended its out-patient department (OPD).

“Hospital workers, including doctors, are unable to reach the hospital. The ground floor of our hospital is flooded and we are struggling to maintain water and power supply. We have about 900 patients in the hospital, including 150 in the ICU," said Sanjeev Singh, Medical Superintendent, AIMS.

“We have accepted more than 300 patients from other hospitals in Ernakulam, out of which 15 are critically ill and need intensive care," he said. 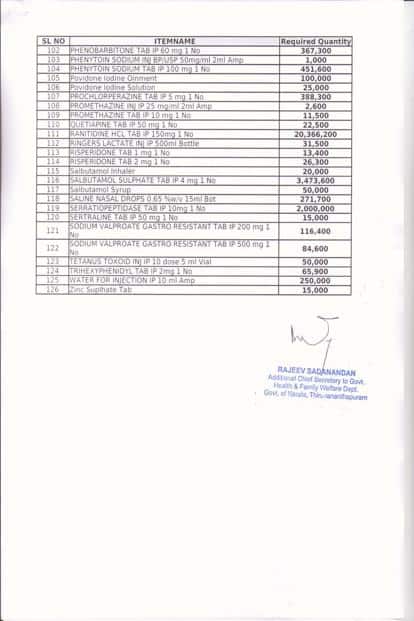 Kerala, which has been struggling with vector-borne diseases such as dengue and chikungunya, now also faces the threat of water-borne illnesses. “After the flood water recedes, the major challenge will start with outbreaks of various diseases such as cholera, typhoid, hepatitis and leptospirosis along with increase in dengue and malaria," said Jhalani.

According to the Directorate of Health Services (DHS), Kerala has recorded 846 cases of dengue fever, 191,945 cases of acute diarrhoeal disease, 518 cases of malaria, 34 cases of chikungunya and 225 cases of leptospirosis since January 2018.