Taxation, railways and infrastructure, agriculture, ease of doing business and digital economy were in focus in Arun Jaitley's budget speech

Soon after finance minister Arun Jaitley finished presenting Union Budget 2017, the stock markets spiked in what can only be described as a relief rally. Why? Because there was no bad news in the budget. And in the current context, the absence of bad news is actually good news. 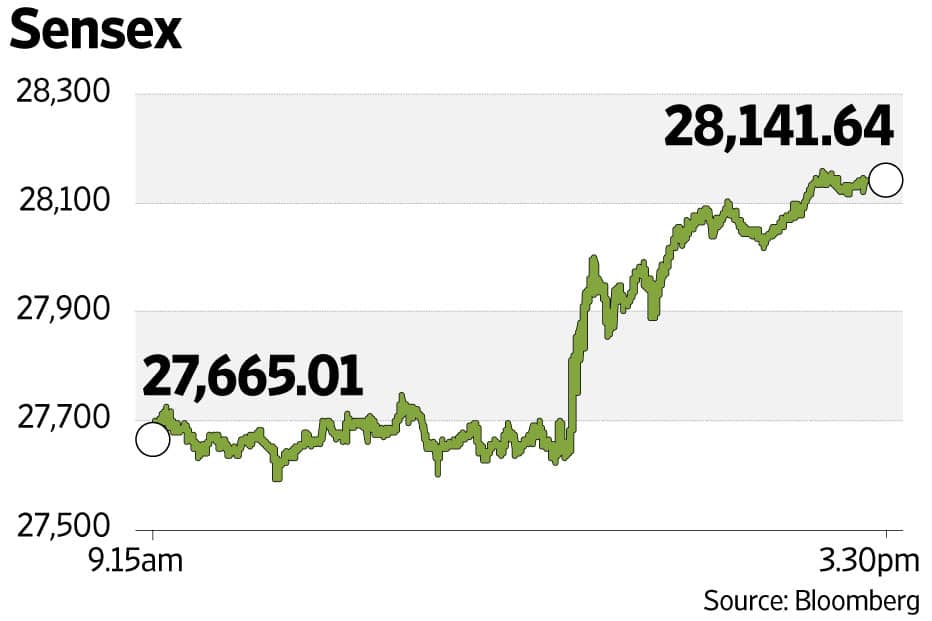 Sticking with the good news, the income tax rate was reduced by five percentage points to 5% for people earning between Rs2.5 lakh and Rs5 lakh a year. And everyone in the higher tax slabs gets a uniform tax benefit of Rs12,500. Sure, there is a tax surcharge for people earning between Rs50 lakh and Rs1 crore a year (that those earning over Rs1 crore already pay), but there’s no way the finance minister could have offered any sops to those in the higher income groups. 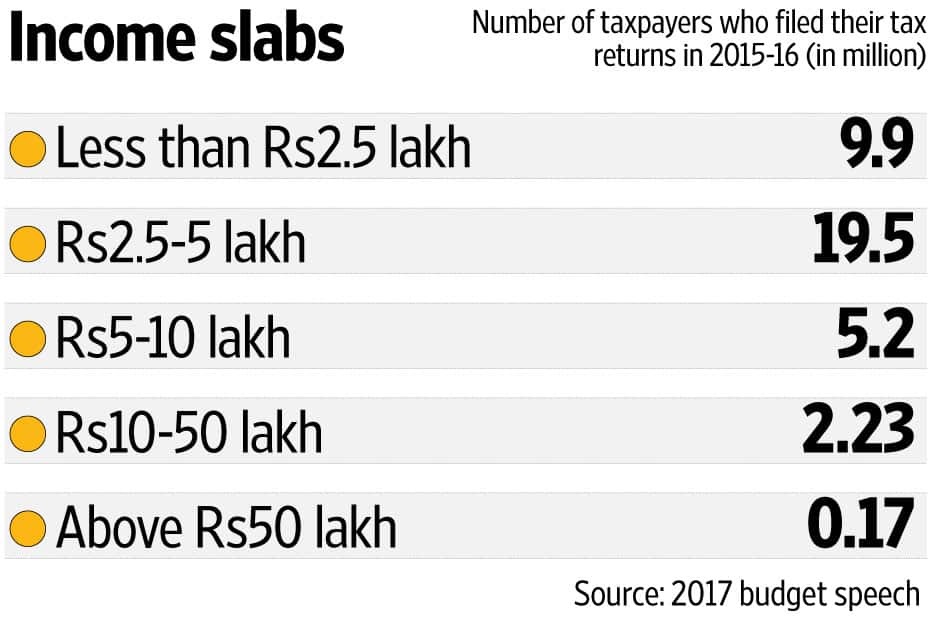 In some ways, Union Budget 2017 was a budget for Bharat. There was a lot of focus on the agricultural sector and the rural economy, in terms of development of infrastructure and increase in spending, but also in terms of attempts to make it more market-oriented.

• Total support to rural and agriculture sector raised by 24%, to Rs1.87 trillion

But the budget is also growth-oriented. It envisages an increase in capital spending of 25.4%, and emphasizes the creation of infrastructure...

• A new integrated infrastructure planning paradigm comprising roads, railways, waterways and civil aviation with a provision of Rs2.41 trillion for the transportation sector as a whole

• A combined rail and Union budget, with the national carrier allocated Rs1.31 trillion for capital and development expenditure

• A Rs1 trillion railway safety fund to be created.

…and Make in India and the ease of doing business…

…and the digital economy

• Ban on all cash transactions above Rs3 lakh

• Installation of 1 million Aadhaar-enabled point-of-sale (POS) machines by March, which will be scaled up to 2 million by September

• Two new referral schemes to promote digital payments on Bharat Interface for Money (BHIM); one will be a bonus scheme for customers and the other will be a cash-back scheme for merchants

The Union budget also does all this without denting the fisc; it even engages in some introspection and announces some reforms in political funding.