And now the Round of 16. With 32 teams in the group phase, the first two weeks of the 2018 edition of the Fifa World Cup in Russia have flown by. We now enter the knockout phase, where 16 teams will battle it out for football’s biggest prize.

Which will be the biggest match of the round of 16?

France and Argentina will face each other in one of the biggest matches of this phase. Argentina have been abysmal, a weak squad devoid of coherent plans or tactics, only just managing to scrape out of their group. France have one of the best squads of the Cup, but they’ve flattered to deceive, winning two of their matches and scoring just three goals. But this is a team with many stellar names. Argentina, frankly, have just Lionel Messi. Is there a thrashing on the cards for La Albiceleste?

What next for VAR?

The video assistant referee (VAR) has been as much of a draw this World Cup as the matches. The results of this new experiment have mostly been positive, but many of the rationales still need work. In the Germany vs South Korea match, the VAR got its review of an incorrect offside call against Kim Young-Gwon absolutely right. It also sent Germany crashing out of the World Cup. At the other end of the spectrum has been the farcical decisions of the Iran vs Portugal game. Which VAR will turn up for the rest of the tournament? 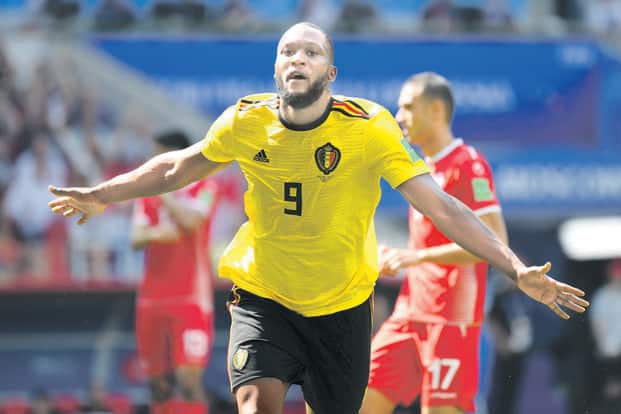 The Red Devils have the squad, but they had it during the 2014 World Cup and 2016 Euros as well. This time, the difference is that their top players seem to be in form.

Who will win the Golden Boot?

In the first four decades of the World Cup, the highest scorers of the tournament used to score a hatful of goals, including Just Fontaine’s 13 goals in 1958 and Sandor Kocsis’s 11 goals in 1954. Since 1978, no winner, barring Ronaldo (Brazil) with 8 goals in 2002, has scored more than 6. This year, we already have Harry Kane with 5 goals, and Romelu Lukaku and Cristiano Ronaldo with 4 each. Will Ronaldo’s 2002 feat finally be surpassed?

Will Russia continue to be a great host?

The tournament began amid fears of racism, homophobia and hooliganism, due to Russia’s less-than-stellar record on these issues. However, the past fortnight has been joyous, with the country presenting a friendly face to fans from across the world. Local fans have also been happy at their team’s performance. But they face Spain next. If Russia heads out of its own tournament, will the good times continue?