India finally ushered in the goods and services tax (GST) on 1 July. The tax seeks to create a unified market in India by incorporating a number of government taxes into a single one. Reports suggest that consumption expenditure may bear a close watch in the days ahead. Services in particular may be affected. The taxation of services is up three percentage points. This is likely to have more of an impact on the middle and upper sections of society since they consume more services. Mutual funds’ average assets under management hit a record Rs19.52 trillion in the June quarter. Reports on Wednesday indicated that the larger mutual funds have continued to garner assets in a big way. The top five account for 57.07% of the 42-player industry’s total assets. ICICI Prudential Mutual Fund leads with Rs2.6 trillion in assets. HDFC’s and Reliance’s mutual funds are, respectively, second and third with Rs2.53 trillion and Rs2.23 trillion. 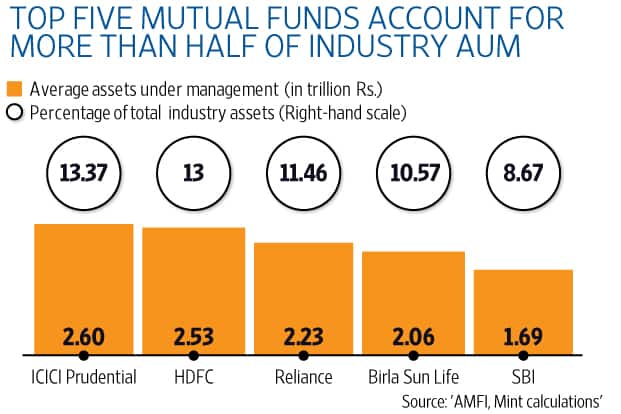 Passenger vehicle sales fell 9% in June. Monthly numbers that Mint reported on Monday showed that there were 159, 938 vehicles sold. Automakers consider units sent to dealers as sales. The slowdown has been attributed to adjustments to the new tax system (GST) effective from 1 July. The slowdown is expected to last for at least a couple of months. 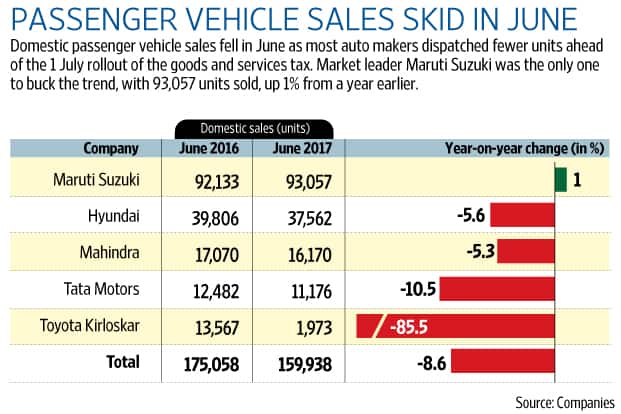 The overall rainfall so far this year has been above normal, according to weather department data. 31 states or union territories recorded normal, excess or large excess rains. According to the India Meteorological Department, as of 5 July, only five states received deficient rainfall. These include Jharkhand and Manipur. The Reserve Bank of India’s forex reserves have hit a new high. Data released on 30 June showed that it has now touched $382.53 billion. It was close to $35 billion at the turn of the millennium. Higher forex reserves help the central bank to better deal with capital outflows. Reliance Industries Ltd has been running its telecom subsidiary with huge costs, noted a Mint analysis of its annual report on Wednesday. In fact, its telecom arm would need Rs44,800 crore in revenues to break even in terms of profit before tax, Mint noted, citing a Kotak report. Revenue numbers revealed in its annual report show a high conversion rate from free to paying customers so far. However, Wednesday’s Mint report said that the potential for competition still exists and that the telecom battle is not over yet. 8. Indian women at the World Cup

India beat Sri Lanka in the ICC Women’s World Cup on Wednesday. This was their fourth straight victory. The only other team to manage this has been six-time champion Australia. Deepti Sharma made 78, while Mithali Raj made 53. India won by 16 runs. The Maharashtra government said that its farm loan waiver would cover farmers’ loans going back to 2009. Wednesday’s announcement came after pressure from the opposition and BJP members from the Vidarbha region. Earlier, the waiver only covered outstanding loans from 1 April 2012 onwards. However, studies show that such waivers generally help larger, rather than marginal, farmers. 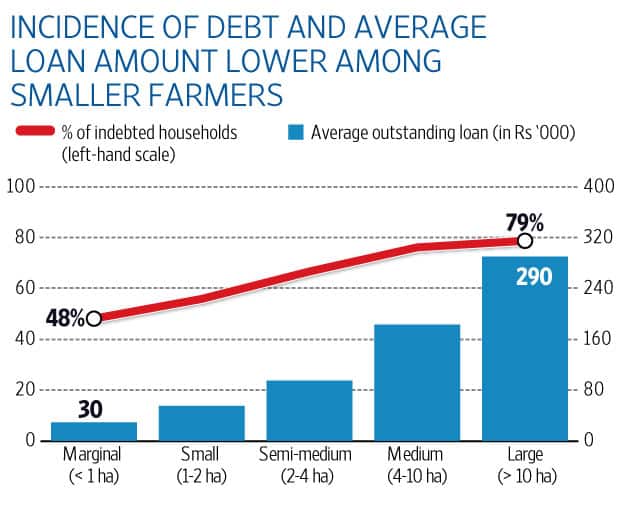 Prime Minister Narendra Modi visited Israel during the week in the first such visit by a serving Indian premier. The two nations have said that they would cooperate in funding startups, and in space research, besides the existing partnerships in defence. It will be interesting to see how economic partnerships develop in the days ahead. The two nations have seen limited trade so far. 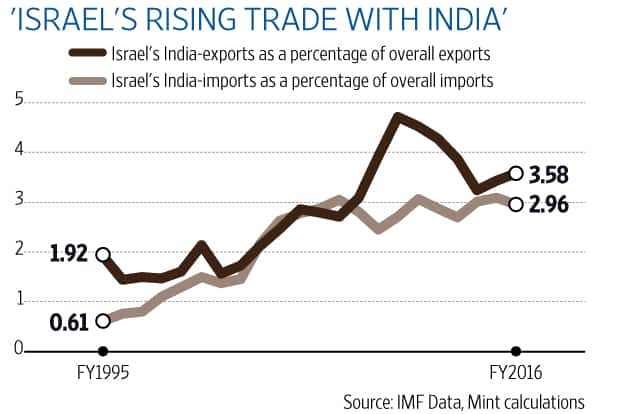