1. State-owned banks likely to get a respite

Asset quality at Indian banks is likely to get worse before it gets better, with the first signs of an improvement likely only by the end of the current fiscal year, the Reserve Bank of India (RBI)’s latest Financial Stability Report said. This problem will be worse at fragile state-controlled lenders in the first half of the year, the central bank said. The good news for these banks is that the government is likely to invest an additional Rs11,000 crore over and above the Rs7,940 crore provision it had made in this year’s budget. Concerns over inadequate capitalization of these banks had been repeatedly raised by RBI. 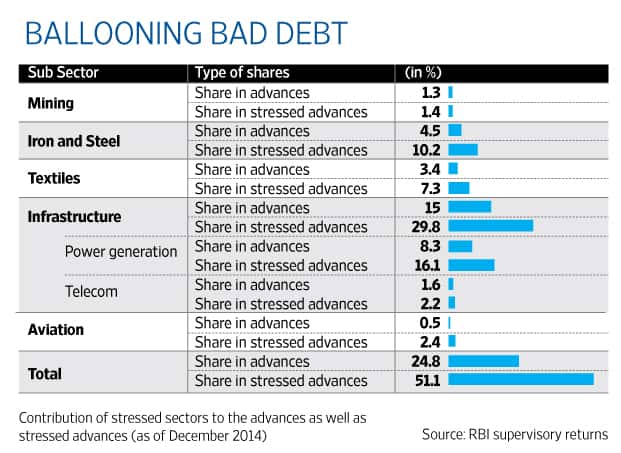 Capital markets regulator Securities and Exchange Board of India (Sebi) on Tuesday announced rules to make it easier for start-ups to list in India as well as for investors such as venture capital firms to sell their holdings through initial share sales. Start-ups in areas such as analytics and biotechnology can list in India on the institutional trading platform of exchanges if at least 25% of their pre-issue capital is held by qualified institutional buyers (QIB), such as private equity and venture capital firms and non-banking finance companies. Other start-ups, with at least 50% of their pre-issue capital held by QIBs, can also opt to get listed on the platform. 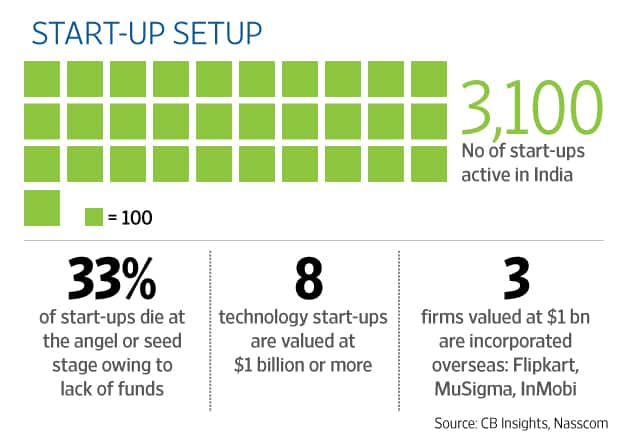 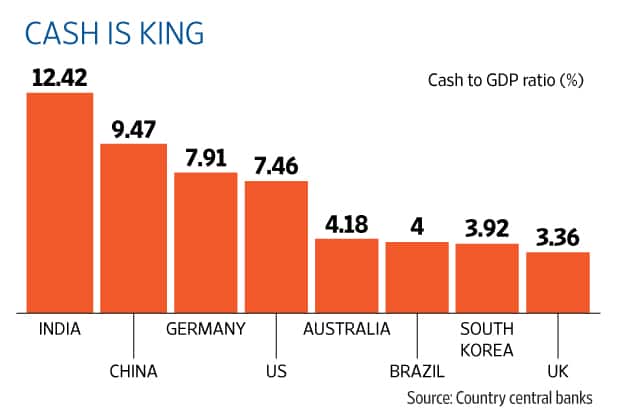 Flour millers and global trading companies in India have finalized deals to import 500,000 tonnes of premium Australian wheat since March, according to a Reuters report, the biggest such purchase in more than a decade despite stocks at home. This could be followed by a further import of 500,000 tonnes from France and Russia, where harvests are round the corner. The move comes at a time when unfavourable weather conditions have raised concerns of a decline in wheat output in India. Wheat output this year is expected to be nearly 5% lower than the 2014 harvest, according to industry estimates. Production of wheat in India in 2014-15 was the lowest since 2011-12, at 90.78 million tonnes. 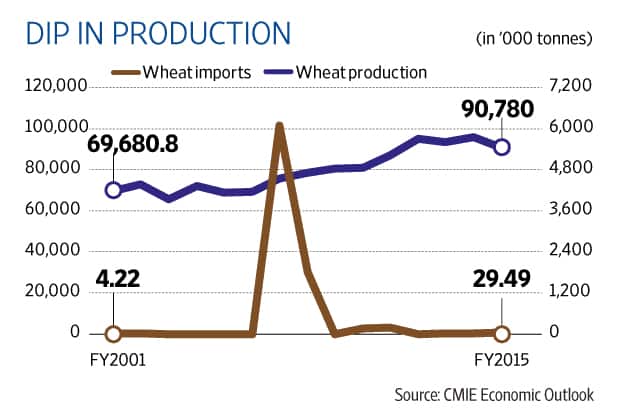 5. Alibaba may pick up Micromax stake for $1 billion

China’s Alibaba Group is close to finalizing a nearly $1 billion deal to acquire a significant stake in Indian mobile phone firm Micromax. Alibaba is likely to invest $500-600 million of fresh capital in the company. It will also buy $400 million of secondary stock from existing investors. If the deal is completed, the company could be valued at $3.5 billion and Alibaba’s stake in Micromax would be as much as 25-26%. Alibaba has already been making its presence felt in India. In February, Ant Financial Services Group, an affiliate of Alibaba, purchased a 25% stake in One97 Communications, which owns mobile payments platform Paytm. 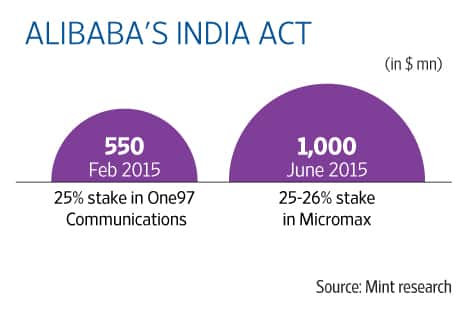 India may have drawn a lot of attention over worsening air quality in its capital, but a recent World Bank report shows that the air in India is far less polluted than in China. India’s environment rankings fared better than China’s in other categories as well, with energy use and carbon emissions far lower in India. The report shows that air quality deteriorates as countries evolve from lower income levels and become more affluent. It adds PM 2.5 levels, a measure of airborne particles smaller than 2.5 microns, to the standard measures of environmental health. Pollution levels in India were higher than those in Japan, the US, Mexico, Russia and Brazil. After the gold monetization scheme proposal, the government has come out with one on sovereign gold bonds. Banks, non-banking finance companies and post offices will sell these bonds. The annual cap for such bonds will be restricted to 500g per person per year, while the bonds will be issued in denominations of 2g, 5g, 10g and other denominations of gold, with a minimum tenor of five to seven years. The rate of interest on these bonds will be linked to the international rate for gold borrowings and will be paid in terms of grams of gold. There will be an indicative lower limit of 2% but, in reality, the interest rate will be higher. 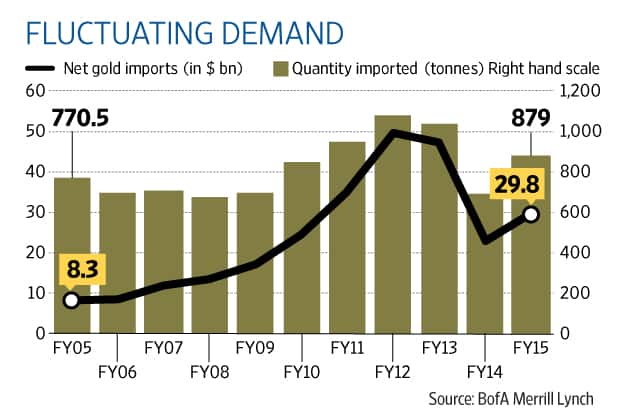 The long-running deadlock between Greece and its creditors looked almost certain to head into a default by Greece as Euro zone members rejected Athens’s request for an extension of Greece’s bailout programme beyond Tuesday, following Prime Minister Alexis Tsipras’s surprise announcement of a referendum on an offer from creditors that his leftist government rejected. Greece and its creditors can’t agree on economic measures such as tax increases and spending cuts that the country must take to get the €7.2 billion bailout. Greece faces default if it fails to make a €1.6 billion debt repayment to the International Monetary Fund by Tuesday. A default could mean Greece exiting the euro zone, with possible repercussions for Europe and the global economy. 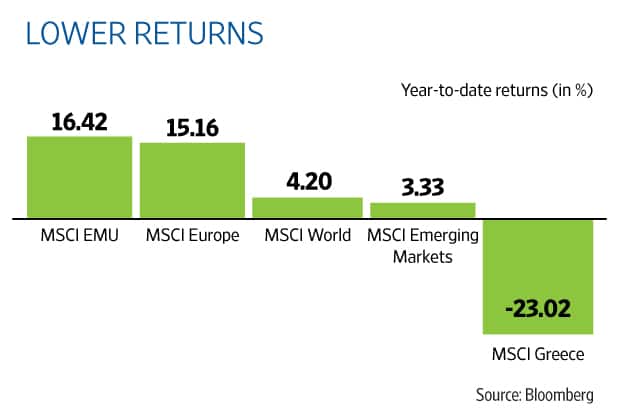 Japan’s SoftBank on Monday said it was partnering with Bharti Enterprises and Taiwan’s Foxconn Technology to invest at least $20 billion in solar energy projects in India. The solar energy venture, SBG Cleantech, plans to develop at least 20 gigawatts of solar energy-generating capacity. While Foxconn will help in manufacturing solar equipment for the project, Bharti will provide on-ground support. The exact equity holding of the partners will be based on the debt raised by the new entity. The Japanese firm has already invested some $1 billion in India. 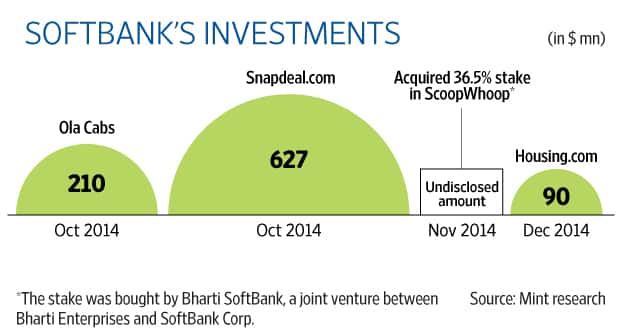 India regained its position among the top 10 destinations for foreign direct investment (FDI) in 2014, according to the World Investment Report 2015 released by the UN Conference on Trade and Development. India ranked ninth, moving up from the 15th position in 2013. FDI inflows into India jumped 22% to $34 billion in 2014. The report stated that FDI inflows to India are likely to maintain an upward trend in 2015 as the economic recovery picks up. 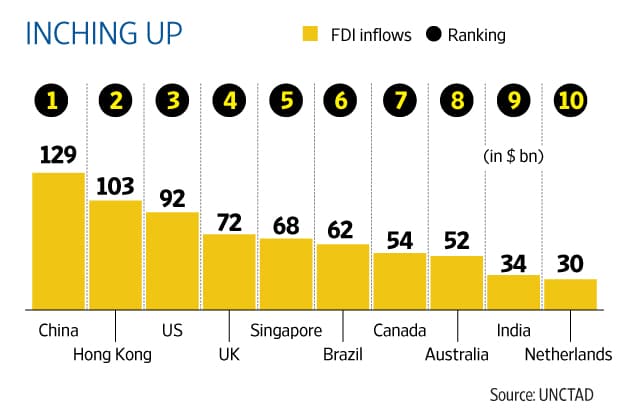