Xolo's new smartphone shines in patches but lacks the good looks and superior performance of the Xiaomi Redmi 5A or Amazon's 10.or E

Indian phone maker Xolo is gunning for spotlight with new affordable Android smartphones. However, the expectations from budget smartphones, including those under Rs10,000, have improved a lot since the arrival of some really good phones by the likes of Xiaomi. The Xolo Era 3x, priced at Rs7,499, is the one new breed of no-frills smartphones focused entirely on user experience. It is competing against the recently launched Xiaomi Redmi 5A (Rs6,999). Here are the key highlights of Era 3x:

■ Xolo Era 3x is an old-fashioned smartphone with a removable back cover and dedicated microSD card slot. The back is slightly curved so the phone would sit comfortably in the palm while the matte finish ensures the back won’t smudge or slip out of the palm. The Redmi 5A looks more premium with its unibody metal design. It has a dedicated micro SD slot. 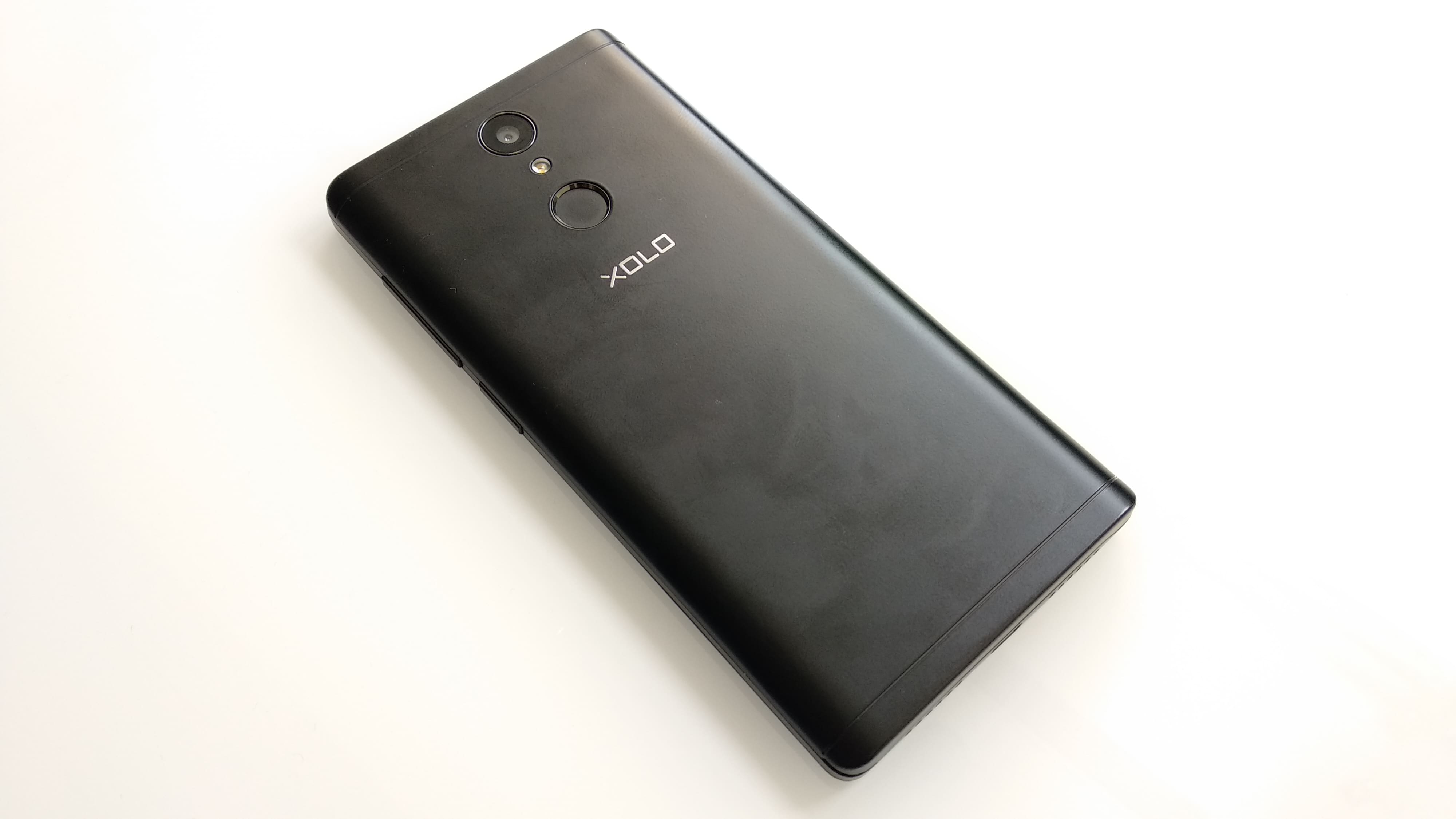 ■ Era 3x has a 5-inch screen with resolution of 1,280x720p, just like Redmi 5A. Though the viewing angles are good and text in webpages look crisp, the videos and games look washed out in comparison to the Xiaomi smartphone. 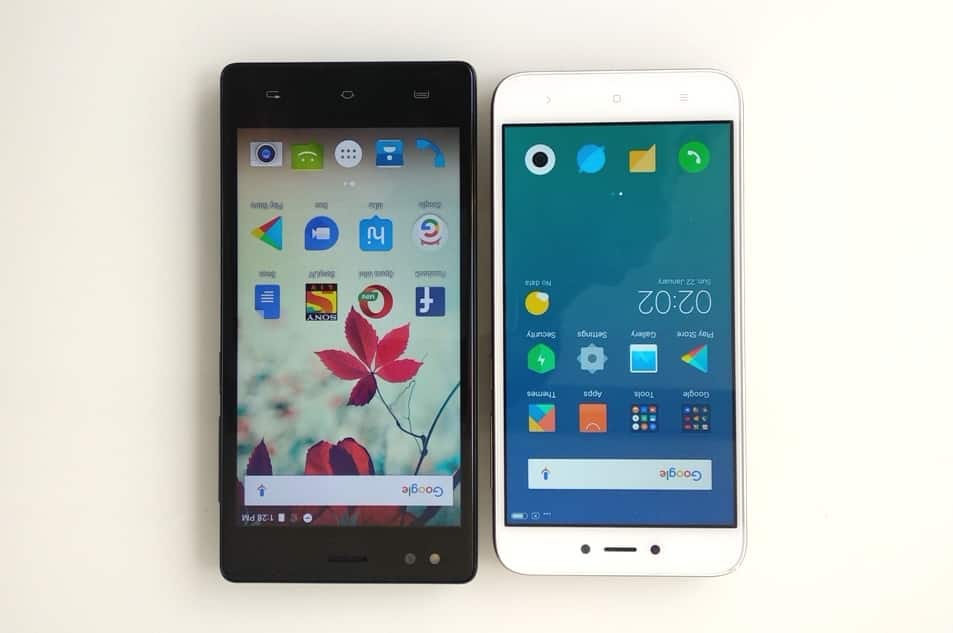 ■ The smartphone runs Android 7.0 with plain Android UI. This makes it ideal for first time users with limited requirements. It is simple to use and is a lot lighter on the resources compared to the MIUI 9, which runs on Redmi 5A. But if you like to tinker with the look and feel of the interface, the latter has lot more to offer. ■ Like most entry level smartphones, Era 3x runs on a modest MediaTek MT6737 quad-core processor with 3GB RAM in tow. While it can handle basic tasks with ease, it struggles with multi-tasking and heavy tasks. Redmi 5A, with Qualcomm Snapdragon 425 quad-core processor and 3GB RAM, is much faster in comparison.

■ Era 3x has a 3,000mAh battery which comfortably lasted over a day of modest use, which is slightly more than what you get from Redmi 5A.

■ Xolo has used 13-megapixel sensors on both front and back cameras. But like most budget smartphones, the picture quality is a big letdown. Even in daylight images lack spark and look washed out and not better than Redmi 5A’s 5-megapixel camera. ■ Redmi 5A is faster, offers more features through MIUI 9 and look more premium, but does not have a finger print sensor. You can also consider Amazon’s branded smartphone 10.or E, which costs just Rs6,999 and offers a 5.5-inch Full HD (1,920x1,080p) screen, packs a bigger 4,000mAh battery, has a finger-print sensor and runs on a superior Qualcomm Snapdragon 430 octa-core processor with plain Android interface.