New games on the block

From being a part of World War II missions to scoring a goal at the Santiago Bernabu, here are some games to watch out for

It is the time of year when exciting new game titles have either just been released, or can be pre-ordered, whether you own a Sony PlayStation 4 or the PlayStation 4 Pro, or are firmly in the Microsoft camp with the Xbox One line-up. As always, the updated games promise better graphics and gameplay experience, maybe even a new storyline.

Here are some of the best new games for your library.

This could be the definitive football game of the year (though the Pro Evolution Soccer franchise may have something to say about that), and EA Sports is leaving no stone unturned to ensure it ticks the boxes in terms of gameplay, experience and player roster. There will be a Standard edition, an ICON edition, a Ronaldo edition and a Legacy edition (this is available only on PlayStation 3)—pricing for each depends on the platform. You will be able to download the game from the Sony PlayStation and Microsoft Xbox stores directly on the console (prices vary on both platforms), while the PC version will be available on the Origin store. This year’s version of the renowned Xbox One exclusive racing title, Forza Motorsport 7, lets you drive more than 700 cars, including a complete roster of Ferrari, Lamborghini and Porsche sports cars. The graphics look flawless, and if you happen to have acquired an Xbox One X console, you will be able to enjoy this brilliance in 4K too. This is one game where you don’t languish in a boring car as you start the Career mode—you get a Porsche. The gameplay, however, will appeal more to genuine racing game fans because it cannot exactly be categorized as “simple" for casual gamers. If you own an Xbox One console, and are a fan of racing games, this is one title you cannot afford to miss. This first-person shooter video game will arrive on the two consoles before the PC version becomes available later in the year. The gameplay should retain a lot of the gaming experience from its predecessor Destiny, and gamers will be able to improve the in-game characters, known as Guardians. The graphics will be better, and weapons are being re-categorized. WWE’s own Raw and SmackDown shows may have separate wrestler rosters, but WWE 2K18 is where the WWE universe comes together. Legends such as Goldberg, The Rock, Triple H, Edge and Brutus Beefcake, modern-day superstars such as Randy Orton, John Cena, The Miz, Shinsuke Nakamura and Roman Reigns, as well as female superstars like Maryse, Naomi, Sasha Banks and Bayley, will all be available in this game. Dwayne “The Rock" Johnson has curated the game’s soundtrack, which means it will appeal in the music aspect too. There are new gameplay dynamics, updated with the latest finishing moves for each superstar. The Create-a-Match feature, last seen in WWE 2K14, also makes a return. 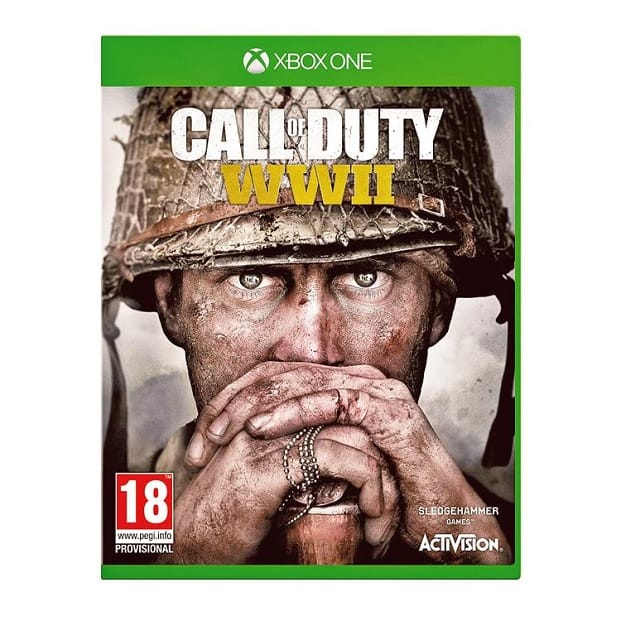 The Call Of Duty franchise returns with a game that puts you right in the middle of World War II. You will land in Normandy, France, and proceed to battle across the historical locations of continental Europe. The in-game graphics look fantastic, and exact replications of weapons from that era make for an authentic experience. If gaming and history are your thing, why not line this up for a pre-order?