We are heading into that part of the year when the gaming ecosystem gets a complete refresh. Gamers, rejoice!

There are new game titles headed our way, and that also means new hardware that gamers can splurge on. The updated games promise better graphics and gameplay experience, and the updated consoles, laptops, etc. promise to provide the extra grunt to make the gaming experience smoother and more realistic.

Here is some of the best new gaming hardware that money can buy, and some games as well:

Microsoft calls this the world’s most powerful gaming console, and not without reason. If you need true 4K gaming performance, this is perhaps the quickest and easiest way there, compared to upgrading your PC. Microsoft also claims that this is 40% more powerful than any other gaming console currently in the market, with a 12-core AMD processor, 6 Teraflop graphics and 12GB of GDDR5 RAM. All this power comes packed inside a form factor that makes this the smallest Xbox console ever. Titles such as Forza Motorsport 7, State of Decay 2, Crackdown 3 and Sea of Thieves will be specifically optimized to take advantage of the 4K goodness that the Xbox One X packs. 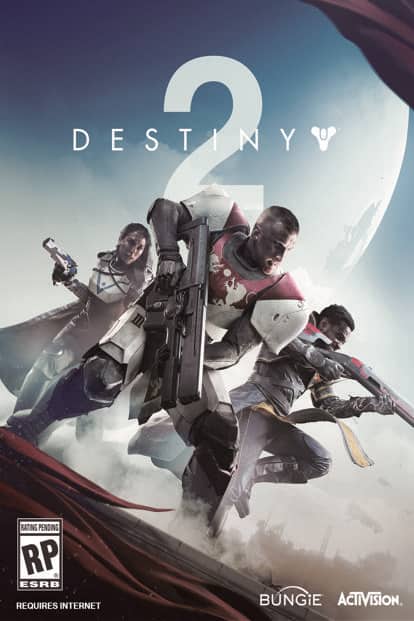 This first-person shooter video game will first arrive on the two consoles, before the PC version arrives later in the year. The gameplay should retain a lot of the experience of Destiny, and gamers will be able to improve the in-game characters, known as Guardians. There will be even better graphics and weapons are being re-categorized. Destiny 2 will be available in standard edition (Rs3,999), expansion pass (Rs6,499) and deluxe edition (Rs7,299) variants.

It is perhaps a bit surprising that one variant of this top-notch gaming laptop is running the 7th generation Intel Core i5-7300HQ processor, but the entry level spec of the Helios 300 more than makes up for it with 8GB RAM and a fast SSD that should have a positive impact on performance. The higher end variant has a more powerful Intel Core i7-7700HQ processor, with 8GB RAM. Depending on which variant you select, you’ll get either the Nvidia GeForce GTX 1060 or the Nvidia GeForce GTX 1050Ti graphics. The laptops are cooled by an AeroBlade 3D Fan, which has the world’s thinnest metal fan blades measuring just 0.1mm. 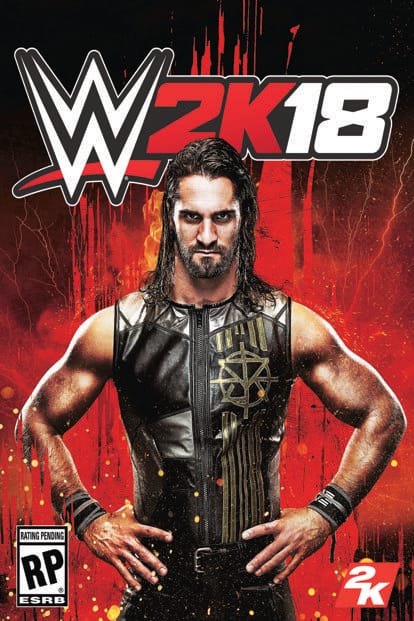 WWE’s own Raw and SmackDown shows may have separate wrestler rosters, but the game is where the entire universe comes together. Legends including Goldberg, The Rock, Triple H, Earthquake Jim, Edge and Brutus Beefcake, modern day superstars such as Randy Orton, John Cena, The Miz, Shinsuke Nakamura and Roman Reigns, as well as women superstars including Maryse, Naomi, Sasha Banks and Bayley are all available in the upcoming game. Dwayne “The Rock" Johnson has curated the soundtrack. What awaits is a game that builds on its predecessors, with new gameplay dynamics updated with the latest finishing moves for each superstar. The Create-a-Match feature, last enjoyed in WWE 2K14, also stages a comeback.

A gaming laptop that oozes sophistication, this packs the 7th generation Intel Core i7-7700HQ processor, with the option of 8GB or 16GB RAM. With the Nvidia GeForce GTX 1050Ti (4GB) graphics, you have a beast on your hands. The 15.6-inch display is full HD (1,920 x 1,080 resolution), and the keyboard glows red too. The cooling remains adequate when the hardware is under the heavy load, processing game visuals. In fact, it stays cooler than some of the gaming laptops we have seen thus far, but there will still be some fan noise from time to time—that is just how powerful this laptop is. This year’s version of the definitive Xbox exclusive racing title, Forza Motorsport 7, will be available in standard version (Rs3,999), deluxe version (Rs5,049) and ultimate edition (Rs6,699). The game lets you drive more than 700 cars, including a complete roster of Ferrari, Lamborghini and Porsche sports cars. If you own an Xbox One console, and are a fan of racing games, this is one title that you cannot miss. This could be the definitive football game of the year, and EA Sports is leaving no stone unturned in ensuring that it ticks off the boxes in terms of the gameplay and player roster. There will be a standard edition, Icon edition, Ronaldo edition and a legacy edition—pricing for each varies on each platform. You will be able to download the game on the Sony PlayStation and Microsoft Xbox stores directly on the console (prices vary on both platforms), while the PC version will be available on the Origin store.