Home >technology >gadgets >Board games on your phone

Board games on your phone

Chess is believed to have its roots in the ancient Indian game of Chaturanga, Ludo has evolved from Gyan Chaupar and Nine Men's Morris is the modern version of Navakankari

Board games have been around for centuries, under different names. Chess is believed to have its roots in the ancient Indian game of Chaturanga, Ludo has evolved from Gyan Chaupar and Nine Men’s Morris is the modern version of Navakankari. But if you don’t have the time to play board games the old-fashioned way, you can opt for mobile games based on these concepts.

Buddhi Yoga is an ancient version of the Snakes and Ladders game, brought out by Khol Khel, a Kolkata-based company that is working to revive ancient board games. While the basic gameplay and layout of Buddhi Yoga are similar to Snakes and Ladders, there is an underlying theme. Every square on the board bears the name of a chakra (stage of life). To make a move, the player has to tap on the dice icon on the screen and it will move automatically according to the numbers shown on the dice. After every move, a player can read up or listen to the meaning of the chakra. It doesn’t yet allow multiplayer gaming, unlike the original board game, where multiple people can play at the same time. Inspired by the board game of Senet, played around 3,500 BC, the modern-day adaptation has been developed by Egypt-based Ezzat Studios. Senet is a strategy game played on a grid with 30 squares, six of which are called houses and marked with a picture. Each player gets five-seven pieces which can be moved by tapping on the four sticks, used instead of dice, with one side red, and the other, white. The objective is to capture all the six houses before the opponent. There is a single player mode that pits players against the computer and a two-player mode where one can challenge friends. The pieces and board used in the mobile game resemble the original board game. 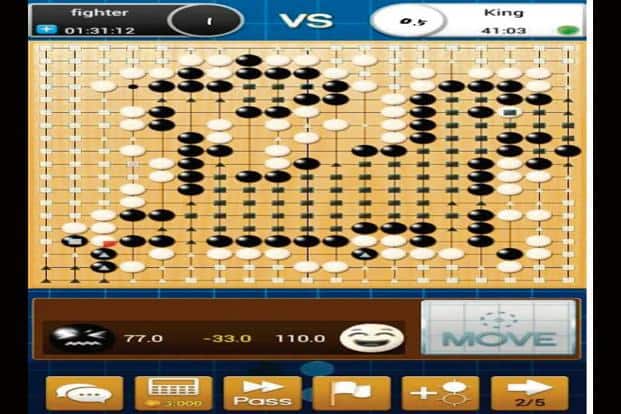 GoKing by South Korean developer Mobirixm is based on the ancient Chinese game of Go. The game is played on a board with 19 vertical and 19 horizontal squares. Players score by surrounding the opponent’s pieces from all eight sides. The player with more territory on the board at the end wins the game. One can participate in single-player games or take on friends in the multiplayer mode. For first-time players, the game provides mini games involving fewer boxes. The game also has a training page called Academy With Go puzzles, quizzes and guessing games. Go, involves more alternative moves than chess, which makes it more complex and mentally challenging. 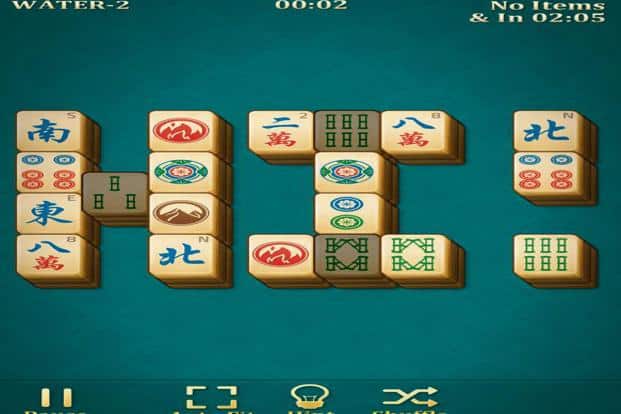 South Korea-based BitMango’s Mahjong Solitaire Classic is based on the medieval Chinese board game Mahjong, played during the Qing era in the 16th century. It is played with 144 tiles involving three different print patterns called Suits—bamboos, circles and characters. Players win a hand by matching tiles from similar suits. The player winning the highest number of hands wins the game. The mobile game is a bit different from the way you play the traditional board game. It is divided into a series of quests, which get tougher as the game progresses, while the Mahjong board game involves four players. The mobile game, for beginners, works offline.