Man-made meteor showers to light up the sky by 2020

The Tokyo-based space entertainment start-up, ALE is now one step closer to creating on-demand artificial meteor showers. ALE plans to create a meteor shower by releasing shooting star particles from two microsatellites in outer space. This is part of its Sky Canvas project, the world’s first artificial shooting star project, which was announced in March 2016.

Its first microsatellite is scheduled to be launched from the Japan Aerospace Exploration Agency’s (Jaxa’s) Epsilon-4 rocket that will lift off from the Uchinoura Space Center in Kagoshima, Japan on 17 January. In an interview with Lounge in August, an ALE spokesperson had explained how shooting star particles will be released from the microsatellite once it stabilizes in orbit around the earth. The particles will then travel approximately one-fifth of the way around earth and burn upon entering the atmosphere, replicating how natural meteor showers occur. 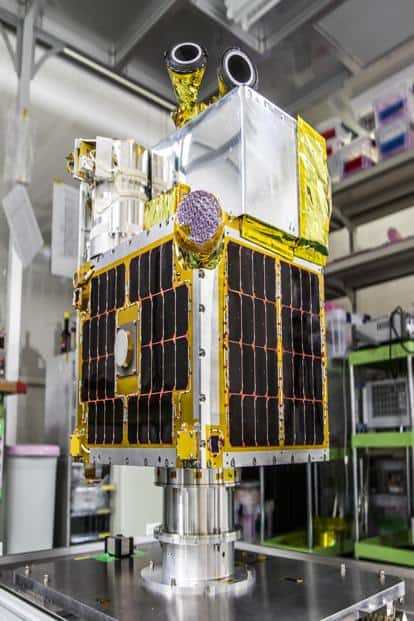 ALE’s microsatellite is one of the seven other satellites that will be sent to space on the Epsilon-4 rocket, as part of Jaxa’s “Innovative Satellite Technology Demonstration Program". The program is designed to provide components, instruments, microsatellites and cubesats designed by universities and give businesses a chance to demonstrate their functionalities in space.

According to an official press release, the 1 cm particles that will generate the meteor shower are composed of non-toxic materials. Over the last few years, ALE has conducted several material tests and simulations to ensure a safe, multicolour meteor shower. The first meteor shower event is expected to take place in the spring of 2020 over Japan in the vicinity of Hiroshima and the Seto Inland Sea, the press release adds. Over six million people in an area of up to 200km in diameter would be able to see this visual spectacle. ALE also plans to launch a second microsatellite—currently in the final stage of assembly—by this summer.

The project, apart from providing space entertainment, also has some scientific resonance. The satellites will not only test the feasibility of man-made meteors but also obtain important data about the earth’s upper atmosphere such as density, and wind direction and composition. They will also understand how re-entry can change and affect a meteor’s trajectory. The information gathered from these parameters is expected to aid further space research. 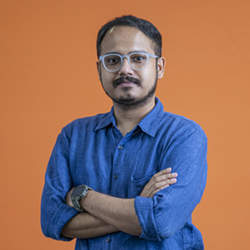 Nitin Sreedhar edits the science and technology section for Mint Lounge. He also reports on the environment, space and sports. He has been with Mint since 2017 and is based out of Delhi. An alumnus of the Indian Institute of Mass Communication, Delhi, he has previously worked at Hindustan Times, Business Standard and The Financial Express. He loves trying new craft beer, and closely follows football, Formula 1 and kabaddi.
Read more from this author
Catch all the Technology News and Updates on Live Mint. Download The Mint News App to get Daily Market Updates & Live Business News.
More Less
Topics
mint-india-wire
OPEN IN APP