Pocket cameras that pack a punch

These smartphones, the best of the crop at the moment, are all about photography prowess 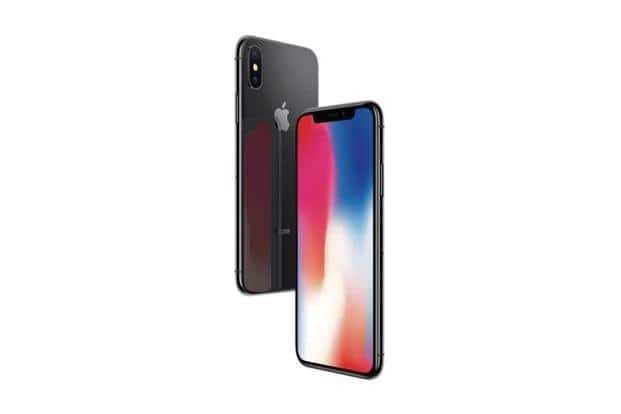 Apple took the dual camera setup but didn’t just rely on two sensors getting the job done. The image processing algorithms as well as the updated colour filters makes this one of the most consistent cameras you will ever find on a smartphone.

While everyone else seems to think two cameras are better than one, Google proves that isn’t the case. This single camera setup relies significantly on artificial intelligence to drive features such as HDR+ which makes this one of the best low light photography camera phones as well. Samsung took inspiration from the human eye’s reaction to normal ambient lighting and low lighting, while designing the dual aperture for the camera. This means that when the camera detects you are trying to capture a low-light photo, it switches to the wider aperture automatically, which improves illumination and detailing.

The combination of the 12-megapixel camera (f/1.7 aperture) and a 13-megapixel telephoto camera, is working well. The captured images are genuinely impressive in colour and detailing. Low-light photographs are extremely good too. The Nokia 8 Sirocco’s image-processing algorithms don’t try to soften the image, hence the finer details are not lost. This is the world’s first phone with three cameras on the back. This means there is a 40-megapixel, a 20-megapixel and an 8-megapixel camera system for your photography requirements. The cameras also get the additional goodness of artificial intelligence for shot composition and stabilization.