Custom UIs offer plenty of features to play with, but there are many users who find them annoying and complicated in comparison to stock Android UIs. To tap on this demographic of users, companies such as Xiaomi and Asus, known for their elaborate custom UIs, have started offering stock Android on a few handsets.

Xiaomi came up with an Android One smartphone, MiA1, last year. Now Asus has joined the bandwagon with the ZenFone Max Pro M1. With prices starting at Rs10,999 (3GB+32GB), it will be available at Flipkart.com from 3 May in Gray and Deepsea Black colour options. The 4GB+64GB variant is priced at Rs12,999 while 6GB RAM+64GB variant, which will be launched later, will cost Rs14,999.

■ The ZenFone Max Pro runs Android 8.1 (Oreo) with stock interface. Simpler design and fewer pre-loaded apps and features makes using it a lot easier than Asus’ Zen UI and Xiaomi’s MIUI 9. The only Asus app on it is the payment app Go2Pay and Qualcomm’s camera app, as Google’s default camera app still doesn’t support dual cameras. Plain Android has its disadvantages as users have to download separate apps or features which are otherwise baked into the system. For example, for call recoding on plain Android user has to download a separate app while in MIUI the feature is built into the phone app.

■ What gives the ZenFone Max Pro M1 an upper hand over the Xiaomi smartphones is the 5,000mAh battery which last about 2 days of modest use comfortably. The Redmi Note 5 and Note 5 Pro come with a 4,000mAh battery which lasts a day and half at most. The Asus smartphone also supports QuickCharge 3.0 which means it will take less time to charge than Redmi Note 5 Pro, which only supports QuickCharge 2.0. 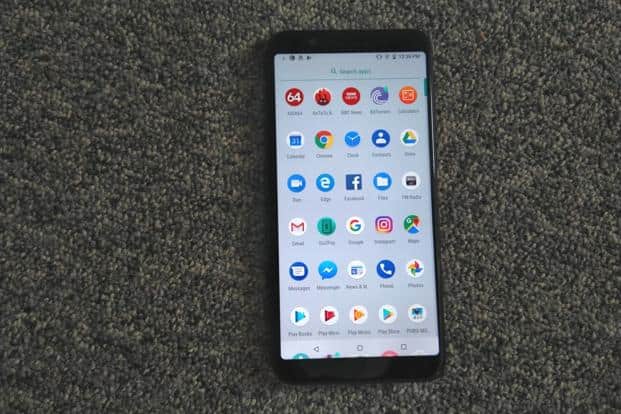 ■ Like most new thin bezel smartphones, the ZenFone Max Pro’s fingerprint sensor is placed at the back. It is accurate but a little slow. The other notable element tucked inside the side panel is the hybrid SIM tray. It offers a separate slot for microSD cards, unlike the Xiaomi smartphones in which the microSD slot is built on one of the SIM slots restricting users form accessing all three simultaneously.

■ The ZenFone Max Pro is a big screen smartphone with a wide 6-inch screen offering resolution of 2,160x1,080p and 18:9 aspect ratio. The specs put it at par with rivals. But in terms of quality, the Asus smartphone has slight edge as the panel looks brighter which improves outdoor visibility. Colours in games and videos also look slightly brighter than the Redmi Note 5 and Note 5 Pro. 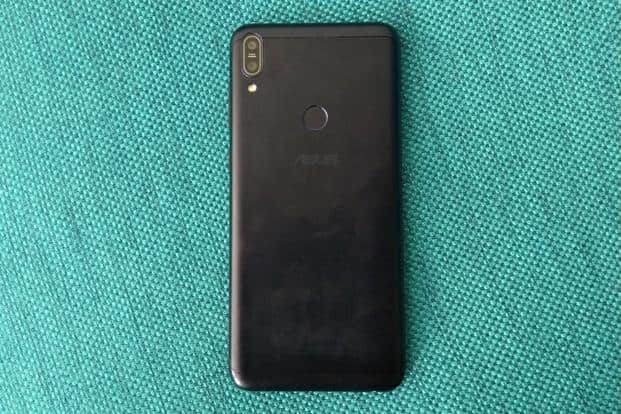 ■ Switching was smooth, multi-tasking was a breeze even on the entry level variant, and games such as Shadow Fight 3 ran smoothly without any heating issues. 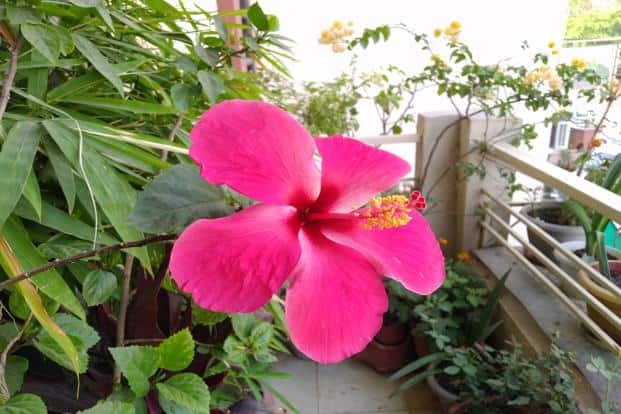 ■ For photography, the ZenFone Max Pro has a 13-megapixel camera powered by OmniVision sensor and a 5-megapixel depth sensing camera for bokeh shots. The camera can muster landscape shots with ample amount of detail. Colours look rich and stand out from each other. Also, object in the background look properly lit. Overall, the combo looks at par with the Redmi Note 5 Pro’s dual camera setup. Low-light shots are average and noise afflicted.

Overall, the ZenFone Max Pro trumps the Redmi Note 5 and Note 5 Pro on several fronts—bigger battery, runs latest Android, charges faster and costs less. The only reason to go for the Xiaomi smartphone is the feature-laden MIUI 9.