Home >technology >gadgets >Which iPhone should you buy?

Which iPhone should you buy?

Choosing the right iPhone isn't easy. We try to simplify the process, and suggest the best Android alternatives too

To make the buying decision simpler, we assess each iPhone. And for anyone who might be in two minds still, we offer our recommendations on Android alternatives too.

The ultimate iPhone takes advantage of the A11 Bionic processor, which is up to 75% faster than its A10 predecessor. The new neural engine features a dual-core design and performs up to 600 billion operations per second for real-time processing. It’s designed for specific machine learning and Artificial Intelligence algorithms—hence the facial-recognition FaceID feature and the fun Animojis. The bezel-less design, available for the first time on an iPhone, makes for a rather interesting visual experience. The 5.8-inch OLED display, called Retina Display2, will support Dolby Vision and HDR10 high dynamic range (HDR) standards for 4K content. The Face ID technology uses the TrueDepth Camera system—which sits just above the display—to map your face with 30,000 invisible dots and unlock the phone.

The iPhone 8 Plus is the logical successor to the iPhone 7 Plus, and an improvement on it in many ways. The design may look very similar, but it now has a glass back rather than an aluminium one. The phone also supports wireless charging, based on the Qi standard. This runs the blazing-fast A11 Bionic processor, truly the benchmark performer in the world of smartphones. The dual cameras take advantage of improved optics and software algorithms. The 5.5-inch screen looks brighter and more vibrant than before. While the iPhone X may be casting its shadow on the iPhone 8 Plus, this is a phone that cannot be ignored. iPhone 7 and iPhone 7 Plus 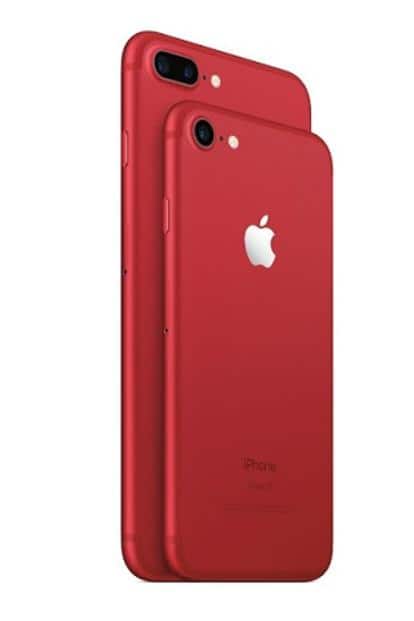 Apple has discontinued the 256 GB version of the iPhone 7 Plus and the iPhone 7, in what could be a move to make the iPhone 8 series look more enticing—you can now pick from the 32 GB and 128 GB options. These phones run the A10 Fusion Chip, which is still an excellent performer. The larger iPhone 7 Plus has a 5.5-inch display, is bright, and has dual 12-megapixel cameras (a combination of wide-angle and telephoto cameras). The iPhone 7 has a 12-megapixel camera and a more compact 4.7-inch display—it’s about 25% brighter than the iPhone 6s. Both phones easily run the newest iOS 11 software, and feature the unique force-sensitive home-button mechanism. The iPhone 7 remains a good option for those who want rock-solid performance with the latest iOS update and a good camera.

The most compact iPhone you can buy right now, with a 4-inch screen. It’s no slouch in terms of performance, and has the innards of the iPhone 6s—that means capable performance, good battery life and a very usable camera. We would recommend the 128 GB version, because more storage space is always a good idea if you intend to use this phone for a long time. Buy this only if the screen size and overall footprint are important criteria for you. 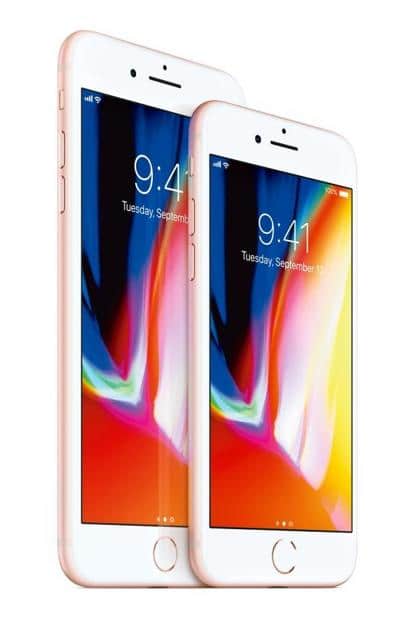 The smaller of the two new phones, the iPhone 8 pretty much packs in the same blazing-fast specifications as the larger iPhone 8 Plus. Apart from the single camera in this variant, however, Apple has added optical image stabilization (OIS) to improve low-light photography performance. With Augmented Reality (AR) apps becoming popular, the combination of the new processor as well as iOS 11 will allow you to enjoy using those apps and play AR-based games. 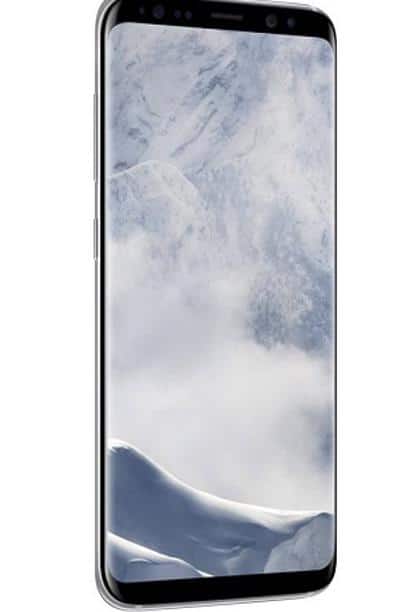 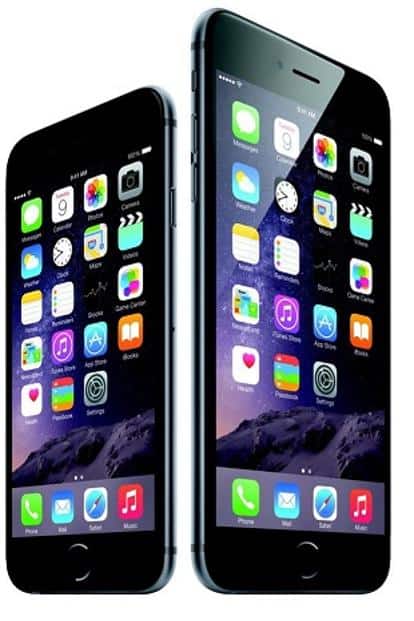 You can now pick between the 32 GB and the 128 GB variants. These are made with the strong 7000 series aluminium alloy chassis, and introduced the Rose Gold colour option. The iPhone 6s has a 4.7-inch display, while the Plus has a 5.5-inch display. They run the A9 processor. The Touch ID fingerprint sensor is quicker. The larger iPhone 6s Plus has dual 12-megapixel cameras, while the 6s made do with a single camera. The 3D Touch technology integrated into the iPhone’s display detects differing pressure of touch and allows users to access app menus and execute certain tasks quicker. Apple does not officially sell the iPhone 6 any more, but it’s still available in stores, online and offline. It has a 4.7-inch screen, and the 128 GB storage option is available. This phone will no longer set the performance charts alight while gaming or multitasking, but you will still get stable performance and be able to experience most of the features of the latest iOS 11 software too. Buy this if it’s the first time you are dipping your toes in the world of iOS or want to buy an iPhone but are on a limited budget. For all other use cases, this may not be a future-proof buy. 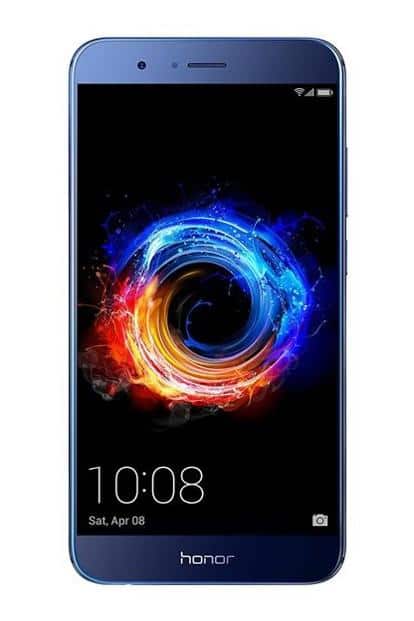 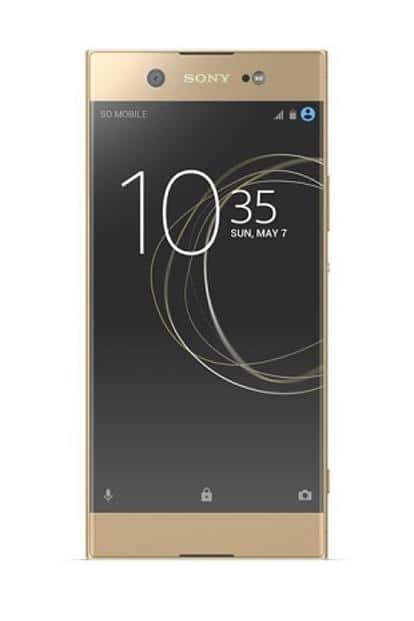